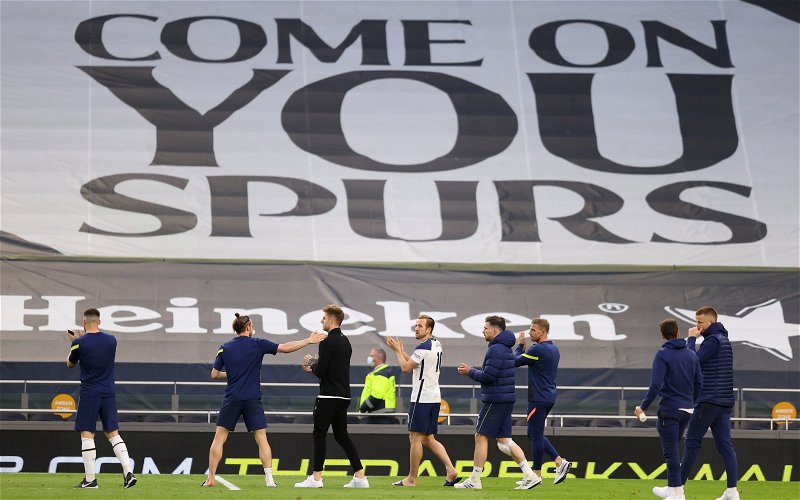 Well, it turned into quite a fantastic season for Antonio Conte and Tottenham Hotspur with the club battling back from some major disappointments to semi-comfortably seize fourth place and a Champions League spot, taking north London bragging rights over Arsenal who finished two points below us.

With the 2021/22 campaign now at a close, it is a big summer for Conte as he looks to continue reshaping his first team squad into a far more drilled and consistent outfit for the coming 2022/23 campaign, and the quick and early signing of experienced 33-year-old, Ivan Perisic, it certainly looks like Daniel Levy is going to back him and managing director Fabio Paratici in our search for further success.

With plenty of tasty links circulating in the media, it will be interesting to see who comes in next as there are a few key positions we still need to strengthen in, but if Perisic is anything to go by, it could well be an interesting couple of months ahead for fans. 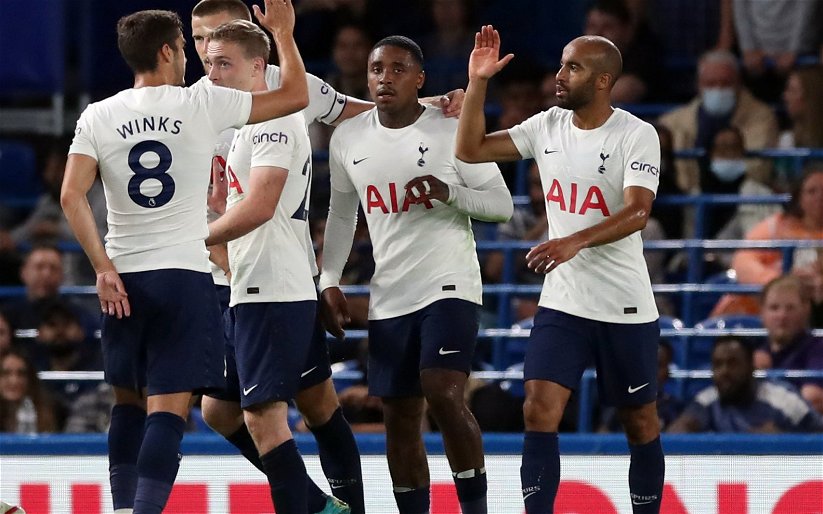