Have Your Say – “The Silence” At Spurs “Is Deafening” 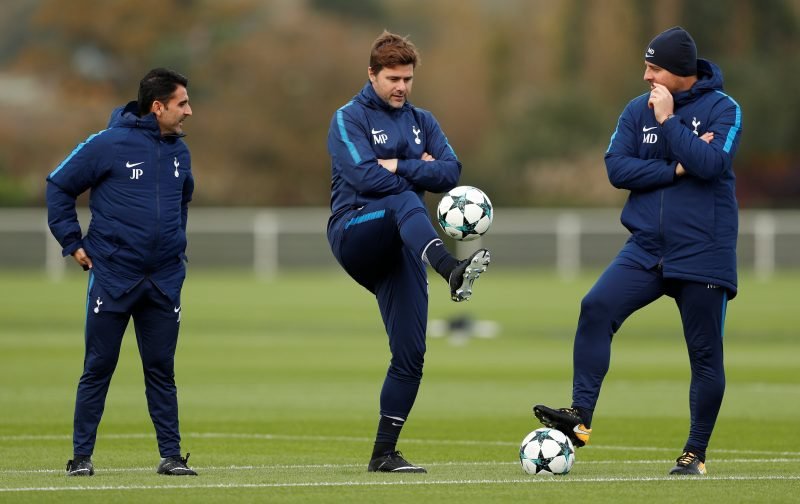 The silence is deafening!

Will our squad be strengthened or is Daniel Levy just waiting for sales before loosening the purse strings?

It will be interesting, telling in fact, to see if the number of recruits to departures is increased (and let’s forget Vincent Janssen and our two French wingers), if the quality of player bought improves on what we had and by how much the “net” spend increases.

It is not clear what funds might be available but if say unused cash from the previous two windows was around £75m and this windows fund is say £100m then net spend available could have reached £175m.

I agree these figures may be inflated but surely it would not be unreasonable to expect the net spend to be significant if we are to see an equally significant improvement in our squad in order to hopefully compete with Liverpool and City and win some silverware.

The other major point manager Mauricio Pochettino made was that it was crucial that new signings were installed for pre-season so that players have time to reach fitness levels required, assimilate our playing methods and generally settle at the club before matches begin.