Cameron Carter-Vickers has played his final game for Tottenham 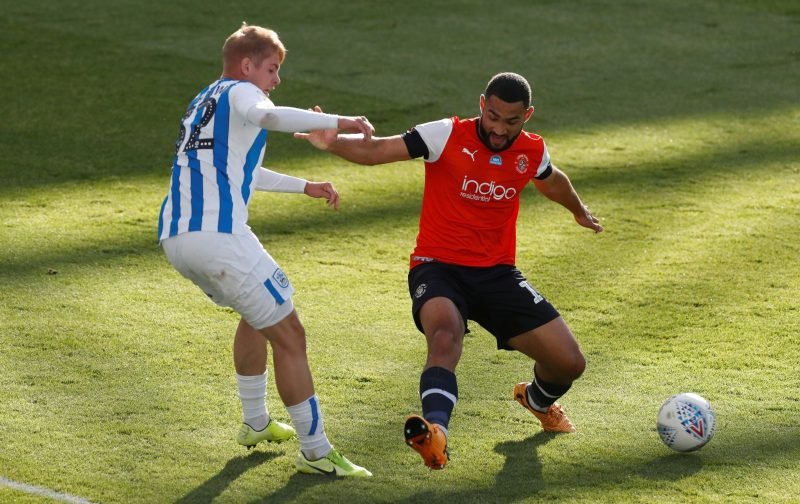 Tottenham Hotspur confirmed on Friday that Cameron Carter-Vickers had joined Bournemouth on a season-long loan deal. Bournemouth confirmed that the 22-year-old’s loan comes with a recall option in January, so there may be a way we can cash in on Carter-Vickers before his contract is up in 2021. What is certain, however, is that the US international has played his final game for us.

Carter-Vickers has been on the periphery for years

It’s no surprise to see the centre-back loaned out as he’s been out of favour at Tottenham for some time. Carter-Vickers has made only four appearances in all competitions since rising through the youth ranks to Spurs’ first-team, but his last outing for us came in January 2017.

The 22-year-old was an unused substitute in our Europa League win over Lokomotiv Plovdiv (September 17, 2020), but his inclusion only came due to injury to those ahead of him in the pecking order.

Carter-Vickers finds himself behind Davinson Sanchez, Eric Dier, Toby Alderweireld, Japhet Tanganga and new-boy Joe Rodon, so he was cast aside when Jose Mourinho had his regulars back. It was expected he’d eventually be sold, but we’re having a hard time finding a suitor willing to pay.

Luton Town and Bournemouth showed an interest in signing Carter-Vickers permanently, but we’ve only managed to loan him out again – his sixth temporary move in only three years.

Audition for a permanent Championship club?

No Premier League club showed an interest in the 22-year-old, so he had to drop down a division to get regular playing time. Here’s hoping Carter-Vickers can perform well with the Cherries and earn himself a permanent move.

And if suitors begin weighing up offers for January, we could recall the defender from Dean Court and sell him on for some money. Time will tell.