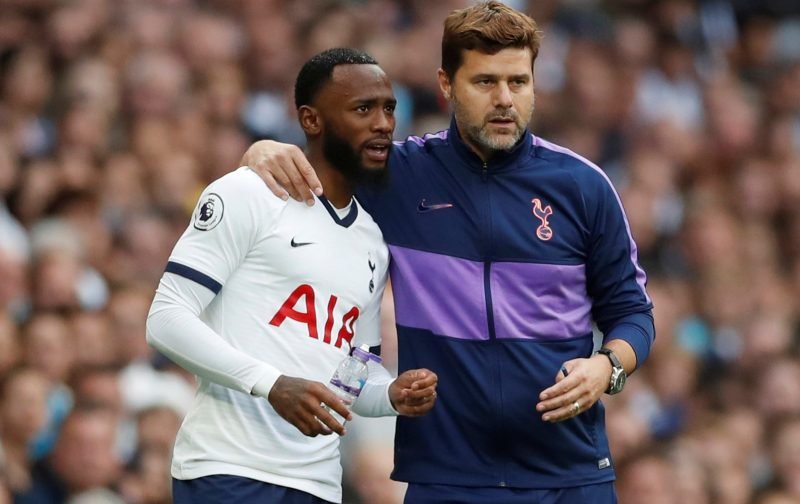 Georges-Kevin Nkoudou has become something of a forgotten man, yet his time at Spurs looks set to come to an end.

#thfc winger Georges-Kévin Nkoudou will sign for Besiktas in the coming hours after the two clubs agreed on a permanent transfer worth £5M. [L'Equipe]

L’Equpie report that the French winger is set to join Turkish side Besiktas on a permanent transfer worth a reported £5m, three years after Spurs signed Nkoudou for a reported £9m according to BBC Sport.

The attacker had a torrid time with the Premier League, making under 30 appearances for the club and being shipped off on loan twice to the likes of Burnley and Monaco.

Of course, plenty of Tottenham fans were happy to see Nkoudou finally leave on a permanent deal, and many took to social media to celebrate the news.

Here is what some Spurs supporters had to say on Twitter…

Wow! That would be a huge W

Levy is a genius.

Nkdoudou scored just one goal for Spurs in his entire stint at the club.