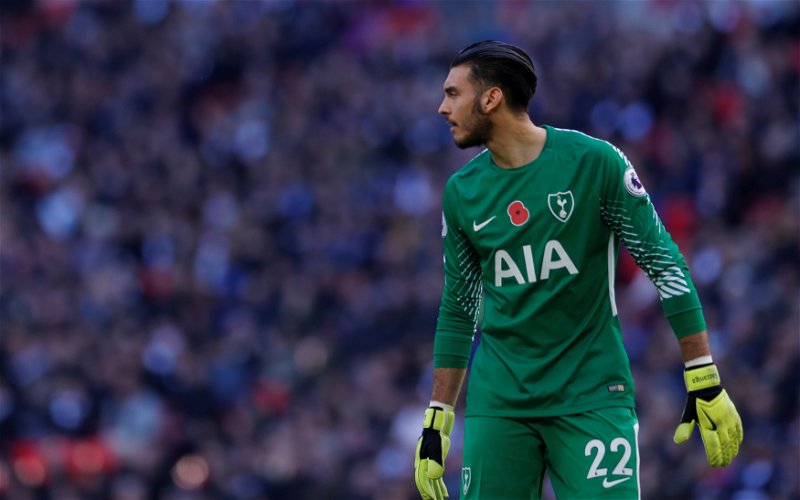 Many Spurs fans have reacted on Twitter after to a potential signing raised by Paulo Gazzaniga.

The ‘keeper was speaking to Argentinian outlet TYC Sports, saying that if he was asked by the club to recommend a signing, then he would tell them to go after defensive midfielder Jorman Campuzano.

The Colombian midfielder currently plays for Boca Juniors in Buenos Aires, and the 23-year-old seems to have caught the eye of the Spurs man.

Standing at just 1.75m, the midfielder has the classical traits of a dogged South American defensive midfielder – something which you can argue is missing from Spurs’ ranks. 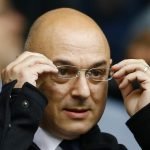 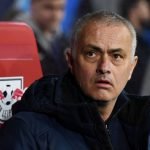 With the player never playing in Europe, it is difficult to see how he could get on here.

He has only gone onto make two caps for his country, however, which may suggest that he could be a bit further off Spurs’ level.

In his last seven games for Boca, he has been apart of a team which has kept six clean sheets, taking them to the top of the Argentinian division – one point ahead of their bitter rivals River Plate.

Despite Campuzano being unproven, it seems many supporters have actually backed Gazzaniga’s judgement, and think he’s exactly the kind of player they need, with one even calling him a “young Moussa Dembele”.

Looks like he would kill you for taking the last biscuit.

Spurs and Argentinians have a Special relationship!
We should go by Paulo’so advice.
He knows the English game and our weakness in front of him!

Bring him in Gazza knows

Jesus this is young Mousa Dembele!

I was thinking “WHO?” but actually would be all over this type of player…https://t.co/0Q2JjdGzhQ