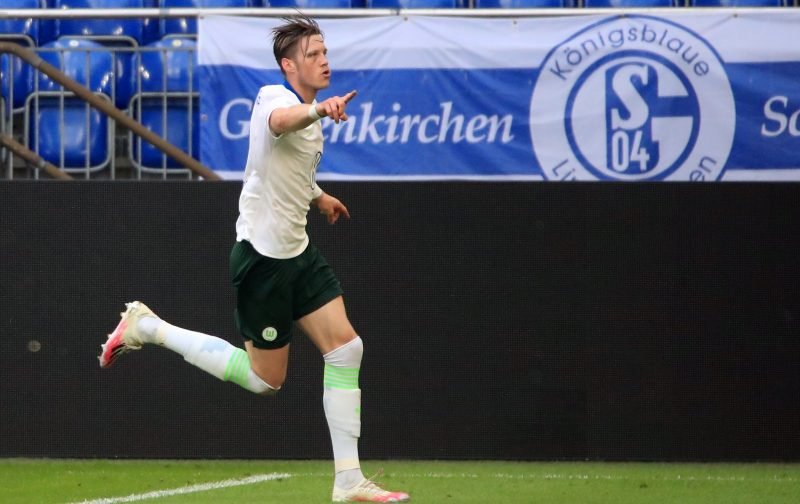 According to The Athletic, Tottenham are interested in Wout Weghorst as Jose Mourinho eyes competition for Harry Kane.

The 28-year-old has been prolific in his two years at Vfl Wolfsburg and was open to a move away from the Volkswagen Arena earlier this summer, but things are still at an early stage and it remains to be seen if Die Wölfe would sell now the season has begun.

The transfer window shuts in less than three weeks, so Wolfsburg wouldn’t have a lot of time to locate a replacement, so we may be barking up the wrong tree.

How good is Weghorst?

He’s fantastic. Weghorst has been full of goals throughout his professional career, scoring 10 or more league goals in six of his last seven seasons.

Die Wölfe aren’t likely to sell their best striker with so little time to bring another in, so we may have to wait until January. Weghorst is open to a new challenge, but he has three years remaining on his contract so we’re at the mercy of Wolfsburg.

And given we aren’t blessed with lucrative finances this summer, it’s hard to see us paying so much for a centre-forward that won’t start ahead of Kane. Time will tell.

In other news, Gareth Bale’s arrival will be bad news for Erik Lamela