Report: Tottenham ‘thinking about’ signing £41m forward with only 1 goal in 14 months 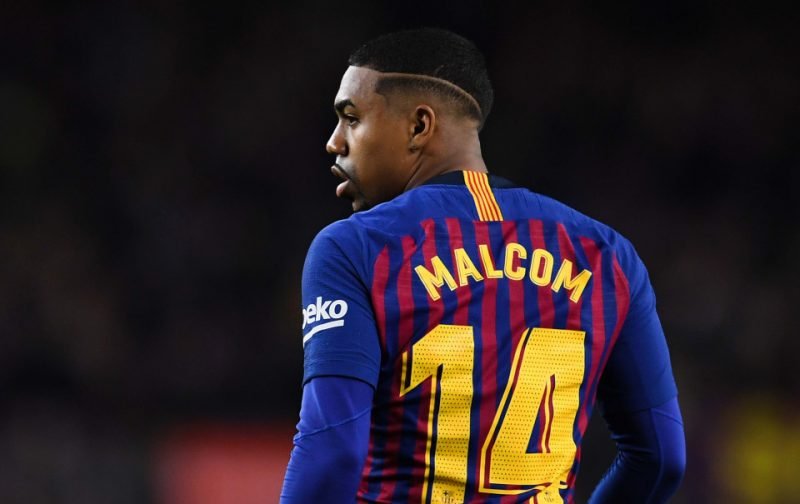 According to Sport (h/t Sport Witness), Tottenham are ‘thinking about’ signing Malcom for £41m this summer, despite the Barcelona forward having only scored one league goal in 14 months. Malcom looks on his way out of the Camp Nou following a disappointing debut season, but he’s struggling for genuine suitors.

Sport say Tottenham, Arsenal, Everton and Inter Milan are all keen on the 22-year-old, but it’s hard to see any of the four clubs making an approach given recent reports. Tottenham are in pursuit of Ryan Sessegnon from Fulham, Giovani Lo Celso from Real Betis and Paulo Dybala from Juventus. They surely won’t have the money to also sign Malcom.

Arsenal are nearing a deal for Nicolas Pepe from LOSC Lille, Everton are trying to sign Wilfried Zaha from Crystal Palace and Inter Milan are looking to bring in Romelu Lukaku from Manchester United. As a result, Barca could be stuck with a player who has amassed only 608 minutes of La Liga football and scored just one top-flight goal since May 2018.

Malcom may have been on Tottenham’s radar prior to his move to Spain, but it’s unlikely they’ll make a move this summer.