Opinion: Forget Dybala, Tottenham should go back in for £54m winger 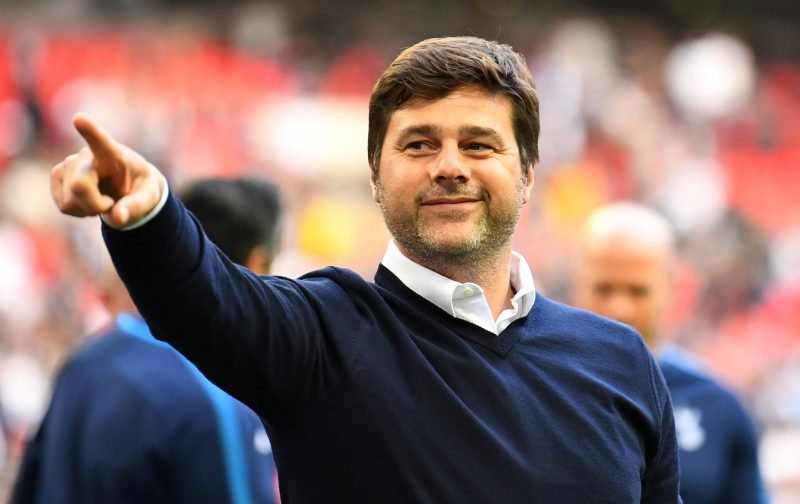 We all know how good Paulo Dybala can be on his day, and we saw it when he turned up at Wembley and knocked Tottenham out of the Champions League in March 2018. However, the Lilywhites could go one better than the Argentine this summer and go in for a different Serie A attacker.

Back in March, the Lilywhites were linked with a shock move for Fiorentina attacker and Italian international wide-man Federico Chiesa by The Sun, and what a move that would be should Mauricio Pochettino and Daniel levy have another look towards the 21-year-old.

Chiesa has proven to be a force of nature at times for Fiorentina, and his return of 12 goals and nine assists in 41 games for the club, Transfermarkt, doesn’t give a fair representation of just how good the Italian really is. At his young age, he’s already been capped 13 times, and over the summer he starred for during the U21 European Championships.

Already the youngster has got a Transfermarkt valuation of a whopping £54m, and whilst he may not be as big of a name as Paulo Dybala, he has all of the potential to become a better player than the Argentine.

Looking at the pair’s stats from last season using WhoScored’s player comparison tool, Chiesa averaged more shots and dribbles per game as well as doing more defensively, with more tackles and clearances every 90 minutes too.

A deal for Chiesa could end up costing Tottenham a lot of money, but it wouldn’t be too much more than what Juventus will demand for Dybala, so looking towards the younger, hungrier and less proven star could benefit the Lilywhites in the long run, especially after seeing what the attacker can do for La Viola.