Report: Tottenham man could leave in July, player ‘has proposals’ from five clubs 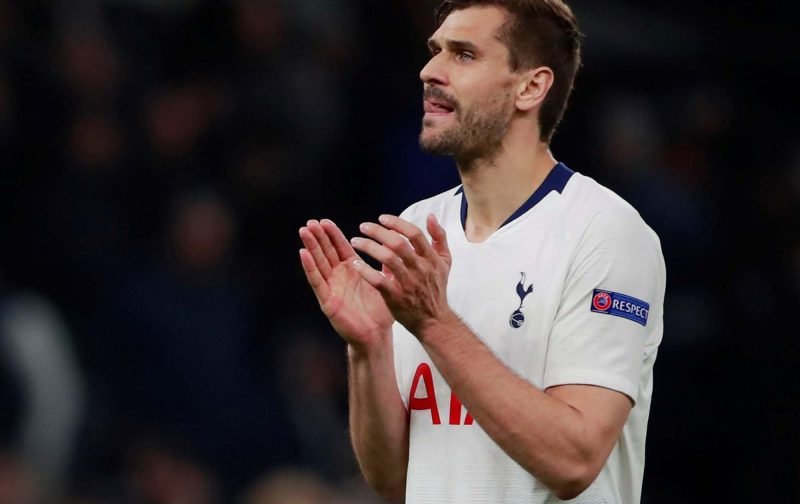 According to A Bola, Fernando Llorente could be on his way out of Tottenham this summer when his contract ends on June 30. The 34-year-old ‘has proposals’ from five clubs in Europe – Inter Milan, AS Roma, AC Milan, Athletic Bilbao and Besiktas – and doesn’t appear to have a future with the Lilywhites.

Llorente joined Spurs from Swansea City in 2017 and has gone on to make 66 appearances in all competitions, scoring and creating 19 goals. He looked on his way out of Tottenham in January as he was struggling for playing time, but Mauricio Pochettino turned to the Spanish international when Harry Kane picked up an injury.

The 34-year-old had racked up only 23 minutes of Premier League football before the turn of the year and featured in 16 of the 18 games that followed in 2019. Llorente contributed 13 goals in 35 games in all competitions, averaging a goal or assist every 96 minutes.

Despite a successful campaign at Tottenham, the striker won’t be retained for another season and will soon be a free agent. Llorente has a host of clubs interested in his signature, however, so he should land on his feet.