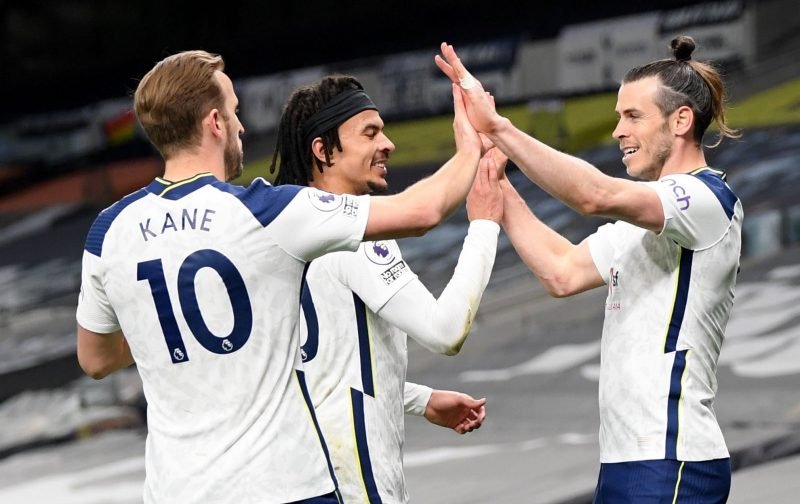 With plenty of positives to take from our victory, and the performance, over Wolverhampton Wanderers at the weekend, it’s another quick turnaround for Tottenham Hotspur as we welcome Aston Villa to White Hart Lane on Wednesday for our penultimate Premier League clash of the 2020/21 campaign.

A campaign that started brightly, and faded rapidly as 2021 hit, however, a potential top five finish is on the cards but for that to happen, we have to absolutely take three points from Dean Smith’s side and form is on our side, even though both clubs have wobbled in the second half of the season.

Another big plus is Villa should be without Jack Grealish (cheers Levy), as since returning from injury he’s yet to even play 45 minutes, so hopefully at worst, he’ll only get introduced at the break.

With some confidence returning based on our last performance, you’d like to think we’d be comfortable long before their talisman hits the pitch, and with no fresh injury concerns, only Serge Aurier and Ben Davies should be missing again.

Can Ryan Mason really restore some momentum and get us three wins from three going into the summer? 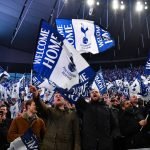