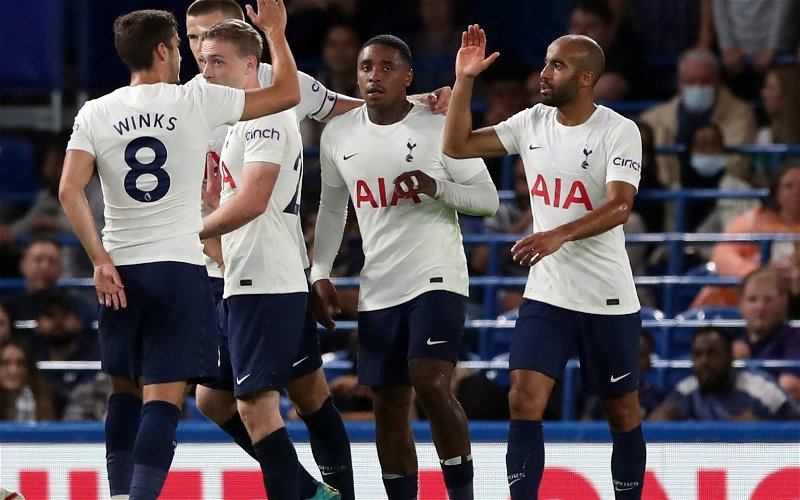 Having taken a very good point from Liverpool in our last match – and it could well have been more – this Thursday’s clash with Arsenal at White Hart Lane is now absolutely pivotal in our chase for a top four finish.

Sitting four points behind our north London rivals after recent slips and failures to capitalise in earlier games, there’s far more than just bragging rights at play for this one – but with two games in hand over Manchester United, even the most pessimistic fan will believe we should’ve at least secured a fifth place finish for the 2021/22 campaign, particularly as it’s Burnley and Norwich City to the end of the campaign.

On an injury front, it’s still a case of how we were with Japhet Tanganga, Matt Doherty, Sergio Reguilon and Oliver Skipp all out for this one – but hopefully they won’t be joined by anyone new when the official update comes out.

All eyes to Thursday!