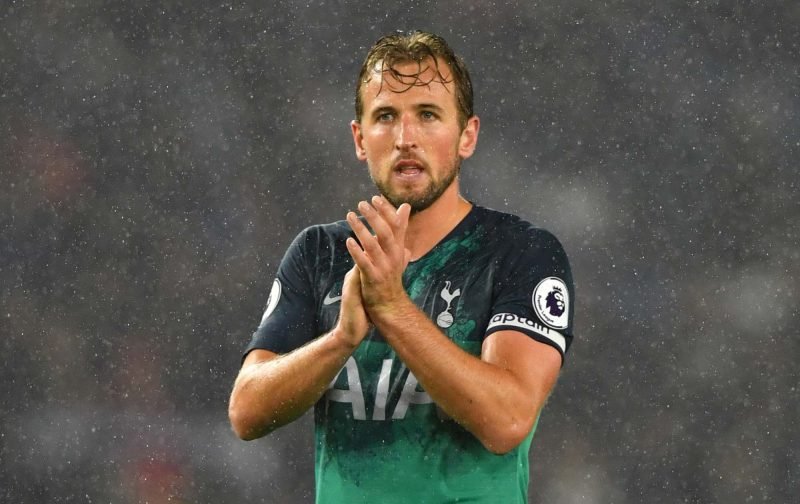 With a very positive pre-season campaign for Tottenham Hotspur this summer and the expectation (hope?) that we’ll see a few more arrivals to back up the signing of Tanguy Ndombele, everyone is hoping to see us properly build on our achievements last season and kick on further.

Whichever way you look at the 2018/19 campaign, whilst there were certainly disappointments in the second half of the year, with the injuries we had finishing in the top 4 and reaching the Champions League Final is a positive for me, but the aim will be to now try and close the points gap from last season once again on those above us.

Speaking to the Evening Standard England striker Harry Kane was confident that we’d do just that, but he knew that developing a greater consistency was still required, as that is what has held us back in previous seasons.

“I think so – we’re in a good place. As a team, we’ve learnt a lot over the last few years. A lot of us have been playing with each other now for a long time. Of course, we know it’ll be tough because the teams around us in the Premier League and Champions League are so good. The fact that we got to the final in the Champions League last year will only give us confidence in the Premier League, because we know we can beat the big teams.”

“Consistency is a key thing. It’s the one thing we’ve been missing over the last two or three years: spells where you go two or three months without losing and just build momentum. You go from there. That’s our aim. Of course everyone starts the season saying they’re in a good place and they want to win but it’s down to us to do the talking on the pitch, starting next Saturday. We’ve got to use our doubters as motivation. Of course people will look at Man City and Liverpool after the seasons they had to go and do that again but as we know in the Premier League it’s not always that easy.”

We all know the games that went against us last year when they shouldn’t have done, but with better luck on an injury front and subject to further strengthening, there’s no reason why we can’t kick on.