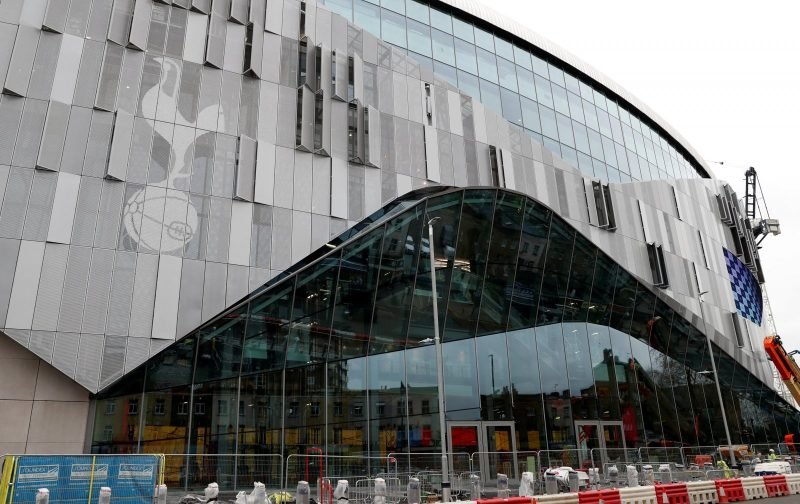 With the September international break now behind us, Tottenham Hotspur players had a mixed time out on duty, but everyone now returns to the training pitches in readiness for our hosting of Crystal Palace this coming Saturday.

Whilst Harry Kane had reason to celebrate this last fortnight, Giovani Lo Celso became the latest player to return with an injury, however, there may soon be better news when it comes to fellow summer signings Tanguy Ndombele and Ryan Sessegnon who may be passed fit for this clash.

As I type, PhysioRoom’s injury table also has the likes of Kyle Walker-Peters and Eric Dier as potentially being available this weekend.

Having slipped six points off the pace of Liverpool as we went winless in our last three matches, manager Mauricio Pochettino’s only aim on Saturday will be to see a more commanding performance, along with the return of all three points and even though Palace will be only our fifth game of the Premier League campaign, victory would allay some of the concerns and frustrations that have already quickly built in some quarters of the fanbase.