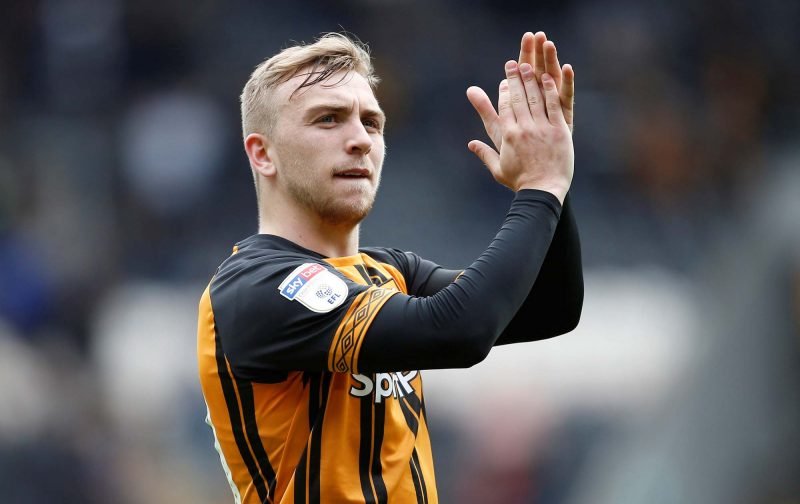 Hugely talented and highly rated Hull City attacker Jarrod Bowen should be well known to Tottenham Hotspur fans as we’ve long been linked with a move for the 22-year-old.

He’s made quite the name for himself at the KCOM Stadium, and having made his breakthrough in their first team back in the 2016/17 campaign, he now boasts 44 goals in 107 starts and 13 substitute showings. Predominantly a winger, he can also operate through the middle and Spurs’ alleged interest in him goes back to at least the last January window where there was talk of potential £20million offers, but nothing ever came of that.

He’s having another good year for Hull, as 13 games into 2019/20 he already has five goals and two assists to his name and given the ongoing speculation about his future, the player has now commented himself in quotes carried by the Hull Daily Mail.

“If I leave, I leave, if I don’t, I am loving it here. What will be, will be. I have just got to keep my head down, I have got agents that take care of all of that. I am playing football so I am not surprised that I didn’t leave. It is out of my hands what happens off the pitch, I have just got to perform on the pitch.”

His existing deal at Hull expires next summer, but they do hold a 12 month option on him, but with Spurs fans wanting some new blood in the team to freshen things up given our struggles, we could do far worse than Bowen in my humble.