Explained: Why Georges-Kevin N’Koudou missed three months of football at AS Monaco 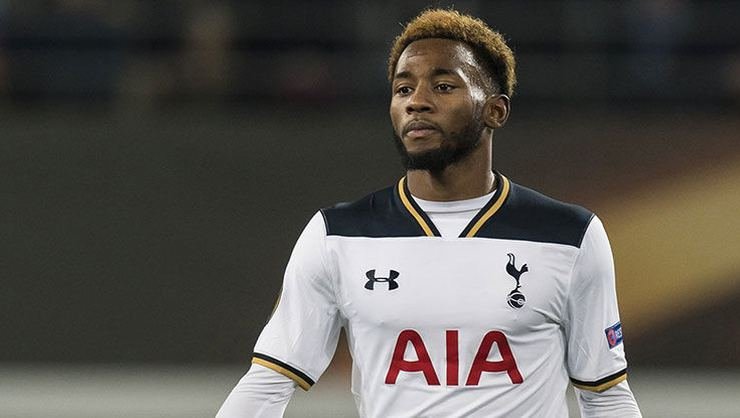 Georges-Kevin N’Koudou spent the second-half of the 2018/19 season on loan at AS Monaco but only made three appearances for the Ligue 1 outfit before the campaign came to a close. His last outing for the Monaco came against FC Nantes on February 16 and he wouldn’t be seen again for three months.

Six days after the Nantes clash, Monaco revealed that N’Koudou had suffered a hamstring injury. The 24-year-old didn’t return to training until May and didn’t make the matchday squad until the third week into the month against SC Amiens. He was an unused substitute for Monaco’s last two outings.

Between mid-February and mid-May, N’Koudou missed a total of 11 Ligue 1 games at Monaco, racking up just 20 minutes of football while on loan. Monaco announced his return to training in a Nimes preview on May 9, but supporters didn’t see him again this season.

After falling down the pecking order at Tottenham, N’Koudou returned to France in January to recapture his form and put himself in the shop window for suitors. Spurs wanted £10m for N’Koudou at the turn of the year, but they may struggle to find a club willing to meet his asking price after a forgettable year.