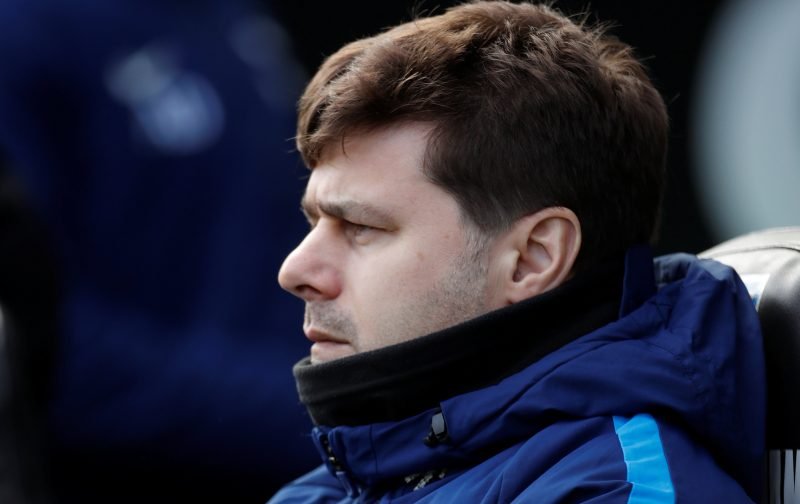 After Tottenham spent nearly £1bn on their new 62,000-seater stadium, Mauricio Pochettino has only £50m to put towards new signings this summer. Daniel Levy will also allow the Spurs boss to spend whatever he makes through player sales.

Tottenham have a lot of unwanted players who are expected to leave in the coming weeks – Michel Vorm, Cameron Carter-Vickers, Josh Onomah, Georges-Kevin N’Koudou. The Lilywhites also have five first-team players who could be on the move for more lucrative fees – Kieran Trippier, Toby Alderweireld, Christian Eriksen, Fernando Llorente, Vincent Janssen.

So, how much money could Spurs raise? (Wage figures from Spotrac)