Will Spurs Get A Brucie Bonus On Sunday – Match Thread 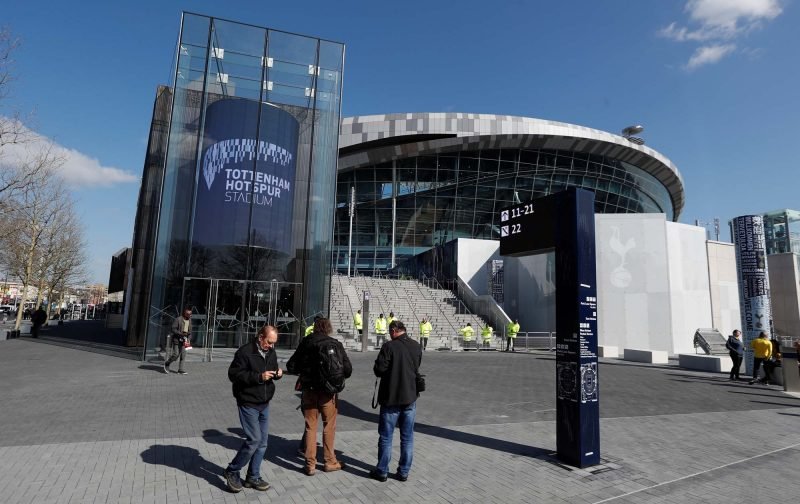 It’s been a steady start to the 2019/20 Premier League for Tottenham Hotspur. Two games in, a decent, albeit late, victory over Aston Villa was backed up with a more than creditable point against Manchester City.

The latter was far from a great game given their control, but there will be those who feel that if we can defend a touch better, but maintain that kind of clinical nature up top, we’ll certainly put more teams to the sword than we don’t this year.

It’s a different game up next weekend for manager Mauricio Pochettino though as we welcomed Steve Bruce’s Newcastle United side to White Hart Lane for our third game of the year.

It’s not a happy time at St James’ Park with ongoing criticism of Mike Ashley only being compounded by the decision to appoint Bruce in the first place, but from a Spurs point of view there’s absolutely no reason not to be confident that we’ll pick up another win and consign them to three straight defeats on Sunday afternoon.

For those looking for progress, I guess this goes down as one of those matches that becomes a must win simply because many can’t see us dropping points, so by default, it becomes the proverbial banana skin.

I’ll continue to have a glass half full approach and simply wonder how many we’ll score.