Why the appointment of Conte will revitalise Spurs 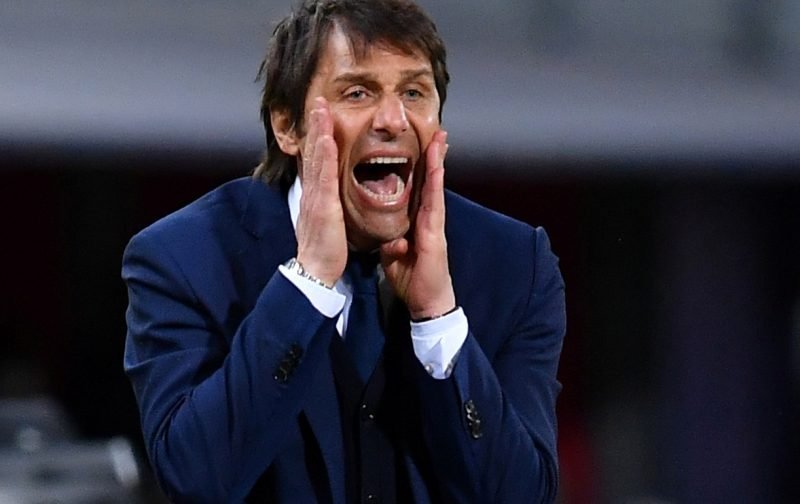 Just a month ago, life supporting Spurs was a bit bleak after ‘bottling’ another cup final and having sacked Jose Mourinho right before it – in the same week that the European Super League fiasco engulfed the media.

Now, Daniel Levy is reportedly ready to respond to the angry mob of fans demanding for him and ENIC to leave the club, by appointing one of the most innovative and desired managers in world football, Antonio Conte.

Tottenham are pushing to reach an agreement with Antonio Conte. He’s tempted by #THFC job – but no final decision yet. 🇮🇹

Negotiations still ongoing with his agents about salary, new signings, staff [Spurs are not willing to allow him to bring more than four staff members]. ⚪️

The Italian manager’s modern take on the modern game has earned him many admirers over the years, and last season he proved himself by completing what was a very tough task in bringing a Serie A title back to Inter Milan to end Juventus’ nine year period of dominance which began in the 2011-2012 season, with Inter finishing runners up to arch rivals AC Milan the season before.

His 3-1-4-2 possession based game looks to get involved the slightly more advanced wing-backs as much as usual, while progressing up the pitch with accurate and efficient passing combinations, as well as playing to his two strikers’ strengths – with both expected to have a in-sync relationship just like Harry Kane, who is now expected to stay at the club, and Heung-min Son.

Players like Matt Doherty, Joe Rodon and Dele Alli could be brought back into the first team to play regularly as all three suit Conte’s style of play, while the likes of Ryan Sessegnon, Juan Foyth and Oliver Skipp could all be given a chance in the first team instead of being sent out on-loan again for next season.

Conte would also be the second successive manager to put behind Chelsea’s rivalry with Spurs, as the former Blues manager follows in Jose Mourinho’s footsteps in managing both teams – but the contrast between the two managers couldn’t be more different, as the Italian prefers a more positive set-up compared to the Portuguese manager who favours a more defensive counter-attack system.

BREAKING: Tottenham are set to appoint Antonio Conte as their new manager.

Fabio Paratici is also set to move to North London as Sporting Director.

Another thing to consider is the appointment of Fabio Paratici, who is expected to follow Conte to North London in a very important transition for the club, with the current Chief of Football Operations at Juventus expected to take on a similar role at Spurs – which would mean that Levy is willing to sacrifice more power over footballing affairs in order to help the team succeed.