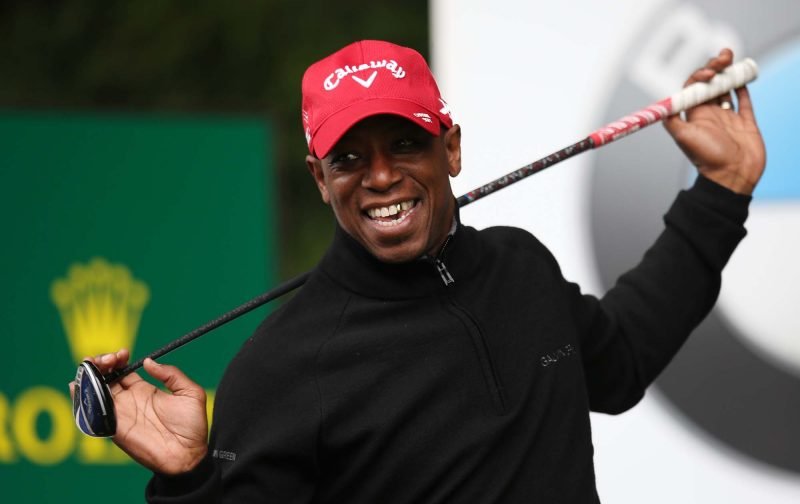 Former Arsenal star and now BBC Pundit Ian Wright has called on Tottenham Hotspur Chairman Daniel Levy to now build on the foundations that have been created at White Hart Lane and ensure that the club can kick on further in the 2019/20 campaign.

Having secured top four and reached the Champions League Final, it’s been a very good year for the club, especially in light of the lack of strengthening, but it has to be the start of something now rather than the end point and manager Mauricio Pochettino has made that very clear in recent weeks when talking about a ‘new’ chapter and having a first team squad that matches the quality of the stadium.

Giving his own thoughts on that, in quotes carried by Football London, Wright didn’t believe that Levy would now stand in the way of the development he’s helped oversee at the club and he fully expected that our way of doing business would now evolve itself.

“By producing players and buying very well when they did buy. It wasn’t so long ago that they were talking about Sissoko but he’s turned into a mainstay. You look at people like Kieran Tripper and what he came for; Dele Alli, Harry Kane – we could go on. You look at Christian Eriksen – how much is he going to go for? He came for £11.5m. You look at the way that they built that team without spending too much – building that stadium, getting to the Champions League final and finishing in the top four for the last four years – that’s progress. It doesn’t hurt me to say it because whatever people say about Daniel Levy and what’s going on with Mr Lewis ahead of him, they’re doing something right there. Now they’re going to have to spend some money because the boys have got a taste of it.”

It’s certainly set to be an interesting summer.