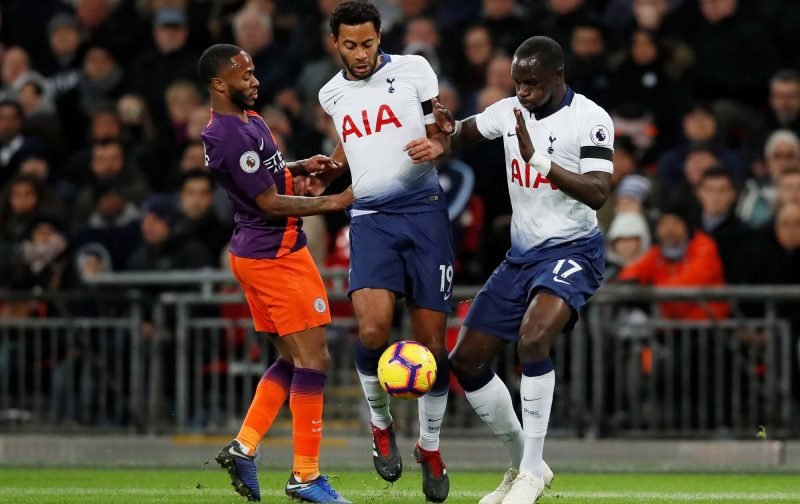 So here we are again in transfer talk silly-season.

In 2016/17 we had a great opportunity to add to our squad in a fantastic way that would have made our magnificent team unbeatable in any competition. Somehow Levy was unable to see this and show real ambition, much to my disappointment.

During the summers of 2016 and 2017 we were linked with signing every player under the sun as usual and amongst other names, notable ones that we appear to have missed out on included:

You can imagine my relief when in the dying minutes of the Summer transfer-window in 2016 we doubled are Moussa-count with the signing of one Mr. Sissoko. I had hoped that this was the beginning of a new era; the turning of the page leading to an influx of Mousa Beles adorning our colours. The deception was immense when in January of this year our beloved original Mousa Dembélé was sold for a minute fee to Guangzou R&F. I was inconsolable at this complete act of disloyalty from the Tottenham board.

Recent speculation would now suggest, we may be trying to sign Tanguy N’dombele, which gives me renewed hope that all is not lost. Mr Levy, I implore you, please, please, we must now build on this: bring back Mousa and sign all the other Musa beles up whatever the cost – this is the path to success.

In fact we must also sign our defence up to new contracts with a stipulation that they change their names by deed poll. The new Spurs 11 for 2019/20 season must surely become:

Hopefully, Mr. Levy and the board will listen to my pleas. I cannot wait to listen to the commentary of our first match next season.