‘We need him’, ‘Perfect’ – Many Spurs fans happy with news involving 23 y/o 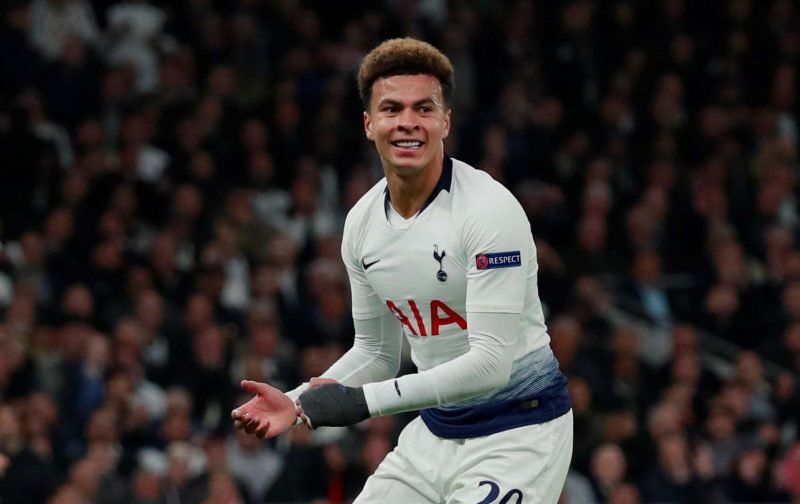 Spurs fans were surprisingly pleased to hear that attacking-midfielder Dele Alli had missed out on a spot in Gareth Southgate’s latest England squad, with many feeling it allows the 23-year-old to ‘focus on the club.’

Alli has been in regular in Mauricio Pochettino’s side since signing from MK Dons in 2015, scoring 44 goals in 135 Premier League appearances for the North London club. Alli missed the early part of our season with an injury, but has started to regain form in recent games; scoring against Everton on Sunday before an assist in Wednesday night’s Champions League win.

Alli looks to have regained his place in the Spurs side, but misses out on Gareth Southgate’s squad, which will no doubt come as a disappointment to the man who has made 37 caps for the senior squad. This could come as good news for us however, as it could encourage the 23-year-old to up his game in upcoming domestic fixtures with the hopes of securing a place in the next England squad.

Should Dele Alli be in the England squad? 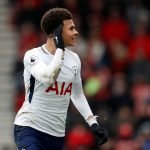 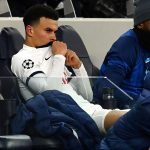 Spurs fans’ reactions to Alli’s omission from the squad can be seen in the tweets below.

Good. Make him hungry to prove so many wrong.

Hopefully it makes him hungrier

Good. Regain some fitness and form with Spurs first. We need him

I’m good with that. We need him healthy for club. They took enough of our guys. We are typically the club with the highest International count (overall).

Spurs fans will be hoping that Dele Alli can push on after the international break and continue his recent strong form.