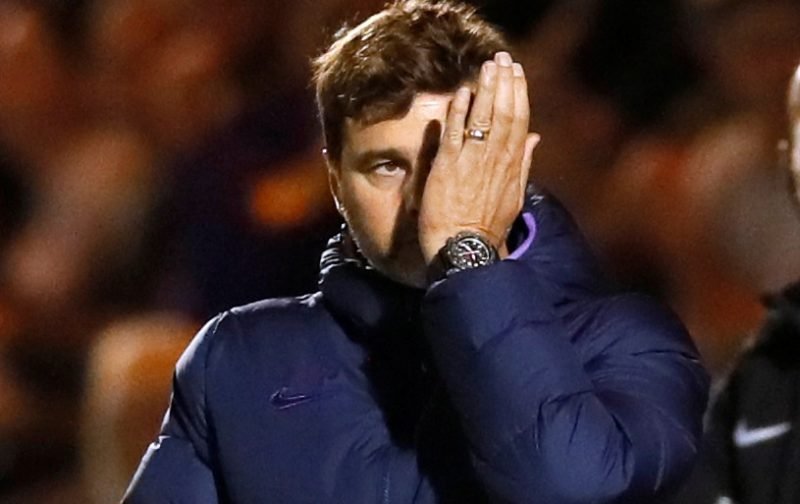 Fresh from facing Liverpool in our last Premier League encounter, Tottenham Hotspur found themselves back up north on Sunday as we faced Marco Silva’s Everton side at Goodison Park.

It was a poor game really, from both sides in fairness, and between us we could only muster five shots on target across the whole game. Dele Alli had given us the lead and then a horrendous injury for Andre Gomes saw a clearly upset Son Heung-Min sent from the field, and typically Everton equalised late on in stoppage time and whilst the injury/sending off will take the headlines here, many will argue you need to get the microscope out to even try and look for some small positives after that.

Speaking to the BBC after the late kickoff saw the final whistle blown, manager Mauricio Pochettino said of the performance and final result.

“We were playing well but it’s difficult to assess the last ten minutes. Talking only about football, it was a very difficult game. We were good but the game changed after the incident. We feel very sorry. It’s a very bad situation. It’s very bad luck how he landed. We can only send our best wishes to him. It’s not about football, it’s important that he is okay. We feel devastated, it was so, so difficult. Son is devastated. He was very confused. It was difficult to keep calm. It was no intentional. It was so, so bad luck.”