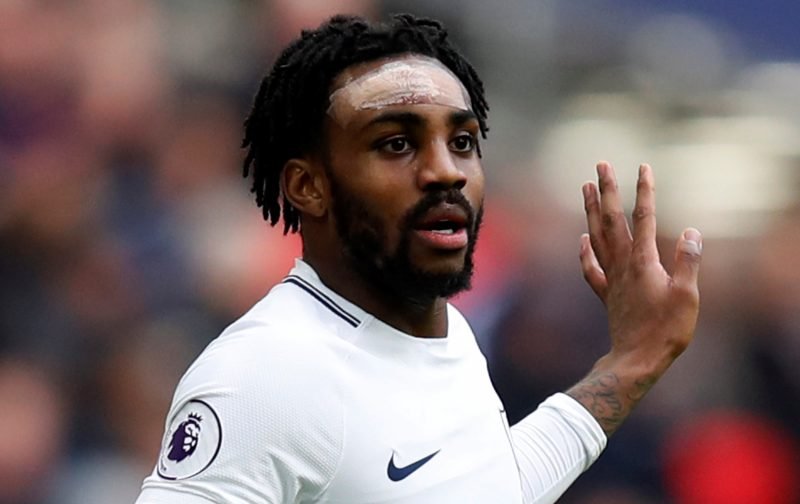 One of the many stories on the summer rumour mill was the potential future of Danny Rose with it strongly believed that Tottenham Hotspur and manager Mauricio Pochettino were willing to let him move on.

That proved to at least be somewhat true when he was left out of our squad for the trip to Singapore and Shanghai with Poch confirming that he’d been left at home to deal with his future and ‘explore’ options elsewhere.

Following that tour he came back into our pre-season plans as Poch had said players would, but earlier today we had speculation that Watford were preparing a late bid for the 29-year-old and surprisingly Sky Sports have reported that we have outright rejected it.

Whether this is over the fee, or Pochettino has had a change of heart at this late stage of the window is unknown at this stage, but there will certainly be those fans who see this as very good news indeed.