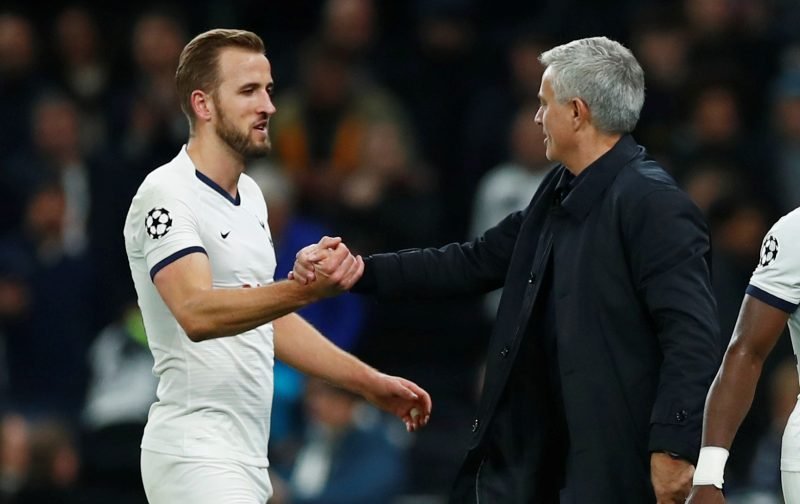 Tottenham’s start to life under Jose Mourinho has been interesting. The Lilywhites have secured progression to the Champions League knockout rounds, stalled in the FA Cup 3rd round and lost Harry Kane to a long-term hamstring injury, and now it seems that the Portuguese manager wants a new striker.

The likes of Heung-Min Son and Lucas Moura can certainly be used up in those areas at the top of the pitch when Kane is absent, but they’re not the type of strikers that Mourinho is used to using, and you can understand why he wants to bring in a more orthodox #9 to get him through.

Some fans might argue that Troy Parrott is a ready-made teenage sensation who should be getting minutes whilst Kane is out, however, it has to be said that the Irishman is just 17-years-old and he cannot be rushed into action that he’s not ready for.

With that in mind, The Telegraph have rounded up the linked strikers that Spurs could be set to make a move for this month, and amongst the likes of Krzysztof Piatek and Moussa Dembele who are some of the bigger names, one man stood out.

That man is Christian Benteke. The Belgian has bagged himself an impressed 70 goals and 20 assists in his Premier League career so far (Transfermarkt), yet this season has seen him rack up 15 games in the competition without scoring or assisting.

Regardless of the former Liverpool man’s form at Crystal Palace over the last two seasons, he could still be a good head on a stick option for Mourinho, as The Telegraph states:

‘Spurs have even been offered the chance to sign Crystal Palace flop Christian Benteke, such is the predicament they find themselves in and chairman Daniel Levy’s weak negotiating position.’ 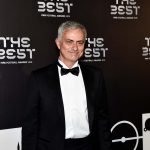 This is hardly the news that the Lilywhites will want to hear, but it’s still something that Mourinho might like, and if the Belgian does come to the club we’ll expect to see him used for one thing and one thing only, holding the ball up and feeding Son and Lucas.