Transfer News: Tottenham fans could be given dream January by completing rumoured swoop 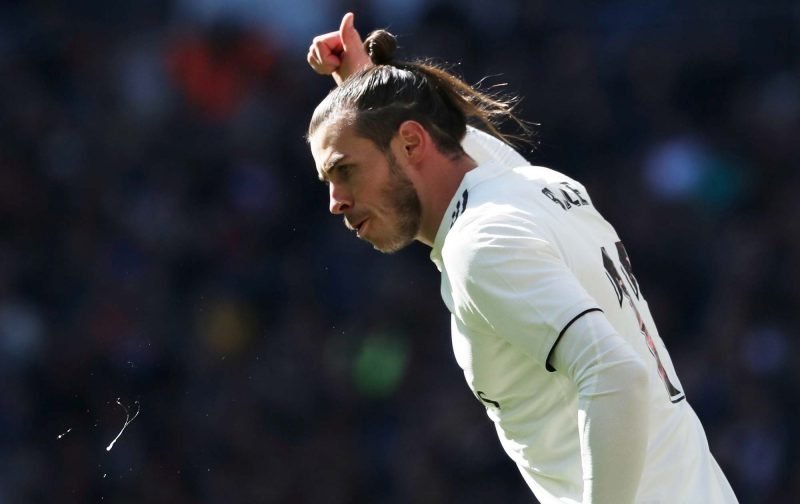 Tottenham fans have got some fantastic memories of Gareth Bale’s time with them. The Lilywhites absolutely loved the Welshman’s time spent in north London and even now he’s been in Madrid for over six years the fans still have dreams of his return to the Premier League with them.

Although, it now looks like those dreams could be set to become reality in the January transfer window, as in the aftermath of Jose Mourinho’s appointment talk has started to grow surrounding transfers, and Bale’s name is being mentioned with a return to the Lilywhites.

The current squad at Tottenham is better than the one that sold Bale back in summer 2013 for a then world-record fee of £85m (BBC). Should he return, he’d form an incredible attacking unit alongside the likes of Dele Alli, Harry Kane, Heung-Min Son and Lucas Moura, and what a force they’d be.

The rumours have come from B/R Football’s transfer guru Dean Jones, who has claimed that Daniel Levy put the idea of signing Bale to Jose Mourinho before giving the Portuguese manager the job if that was what the new gaffer thought was needed.

Jones also claims in his article that a loan offer for the Welshman could be an option depending on the situation between the Los Blancos attacker and his club as they enter the January window, and any kind of move that would see Bale return to north London would be a good one. 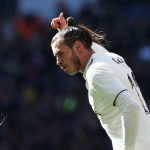 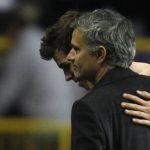 In his time at Spurs, Bale managed to rack up 203 games where he scored 56 goals and amassed a further 58 assists (Transfermarkt), and any chance to add to those numbers would be something that the fans will be desperate for.