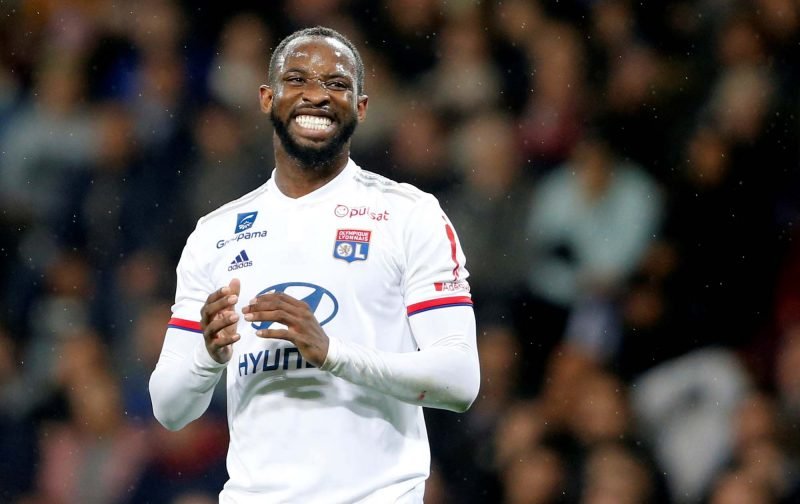 According to Foot Mercato, Tottenham made a late attempt to sign Moussa Dembele on deadline day but failed in their pursuit and had to settle with Carlos Vinicius.

What would Dembele bring to our squad?

Goals and assists aplenty. The French U21 international has made 98 appearances in all competitions for Lyon, scoring 44 goals with 13 assists (1 goal/assist every 1.72 games).

Could we return for him?

I don’t think so. We have Harry Kane, Carlos Vinicius and Heung-min Son who can operate at centre-forward, so it may take injury to one of the trio before we considering bringing in another striker.

I can’t see Manchester United or Paris Saint-Germain returning for Dembele either unless their new striker arrivals struggle. Lyon won’t want to sell their best striker midway through a campaign, as it would leave them

It’s worth noting that we were linked with Danny Ings, Loren Moron, Wout Weghorst, Callum Wilson, Troy Deeney, Vedat Muriqi, Patrik Schick, Arkadiusz Milik, Robin Quaison, Rhian Brewster, Habib Diallo, Josh King, Ollie Watkins, Alexander Sørloth, Bas Dost and Christian Benteke over the summer, so it may not even be Dembele that we make a move for in January.

In other news, could Danny Rose, Cameron Carter-Vickers and Jack Clarke leave Tottenham on deadline day?