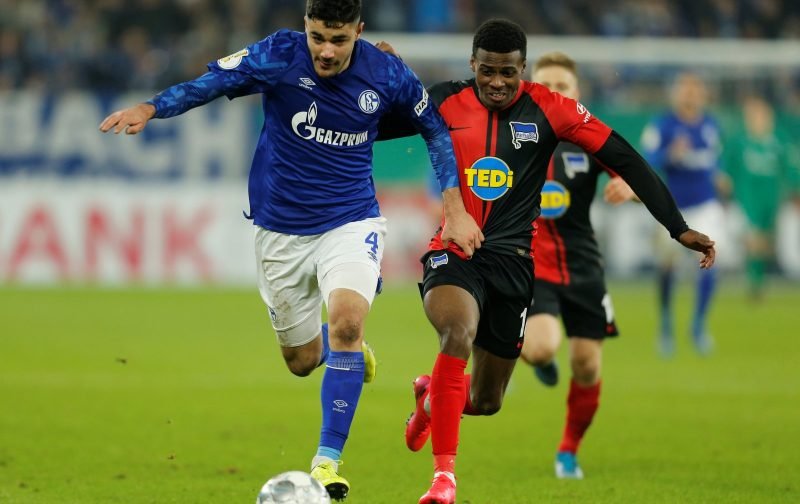 According to Alasdair Gold in a recent Q&A session with supporters, the north Londoners have kept an eye Schalke 04 centre-back Ozan Kabak and could indeed make a move for him in the summer.

Although, they’ll face a fight to clinch his signature after the 20-year-old rejected Bundesliga champions Bayern Munich.

Would Ozan Kabak be a major upgrade to Spurs' defence? 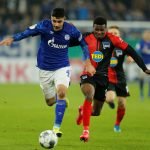 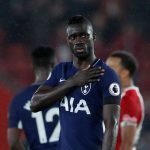 He said: “Both talented players and Spurs will have watched them [Merih Demiral]. Kabak is someone a lot of clubs will be looking at. He rejected Bayern and I’d imagine there will be a fight for his services.”

The 6 foot 1 colossus has been on an upward trajectory going from Galatasaray to Stuttgart to Schalke, so a move to the Premier League would certainly continue that incredible trend.

He’s a confident player too, claiming that he wants to become a top player in the next 24 months or so – and to be like his idol, Virgil van Dijk.

“My personal aim is to become a top defender in maybe two or three years, like Virgil van Dijk. He’s my idol, I really like him.”

The Turkish international as averaged 3.6 clearances, 1.4 tackles, 1.4 interceptions per game this season and is also averaging 2.9 aerial duels won per game, via WhoScored.

Stuttgart’s former head of sport Michael Reschke lauded Kabak upon signing him in January 2019, he said: “Ozan is one of the most promising young defenders in Europe” whilst current sporting director Thomas Hitzlsperger was left in awe at his potential and his attitude towards the game.

“It’s incredible how worldly-wise he is for his age. It’s astonishing. I see him every day and am amazed at how he mature he is. He wants to know everything; he wants to learn German right away and understand everything. That’s the kind of attitude we need. He’s already a role model, despite his age.”

According to Sport Bild, via Bulinews, the defender would be open to a move to the Premier League at some stage in the future.

It remains to be seen how much Kabak would be available for, if at all, though Transfermarkt currently value him at just over £26m whilst it has also been reported that he has a release clause of €45m (£40.5m).