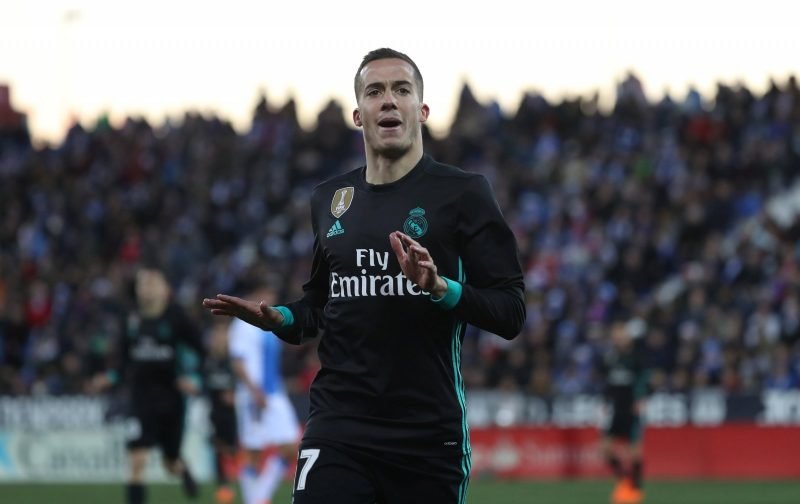 Tottenham Hotspur supporters have been reacting to a transfer report from The Sun despite it being from several weeks ago.

They claim, via MundoDeportivo, that Jose Mourinho is eyeing a move for one of his former Real Madrid stars in winger Lucas Vazquez.

He’s entering the final year of his contract at the La Liga champions, where he has barely featured under Zinedine Zidane and Spurs suspect he could be available for as little as €17m (£15m) this summer.

The 29-year-old has only started ten matches in all competitions, providing three goals and one assist, via WhoScored.

How would you rate Lucas Vazquez if he signed for Spurs? 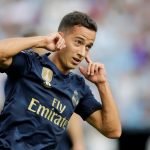 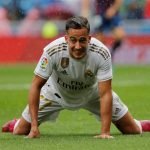 And it appears that the majority in north London hope the club doesn’t actually make a move for him, claiming that he’s had a worse season than Dele Alli and would merely be another Lucas Moura.

Others pondered why Mourinho would even be chasing another winger considering he’s got an array of options at his disposal, particularly after the club signed Steven Bergwijn during the January window.

He adds to the aforementioned Brazilian as well as Erik Lamela, Heung-min Son and even Gedson Fernandes.

Here’s the rest of the reaction…

Not better than any wingers we have, would rather we got Edwards

He his average goal involvement is 1 in 3 matches. Worst than Dele alli's this season. Moura>Lamela>Vazquez

This guy is Norwich city level

Bargain basement hunters. Always have been under ENIC.

moura is the better lucas https://t.co/n0wofiGsfH

Lamela is as good if not better

Another Lucas ??? Isn’t one enough

No need 2 invest in another wide player.Spend the money elsewhere💯

We don’t need him please