Tottenham man is ‘so close’ to returning from injury, could ‘maybe’ face Burnley 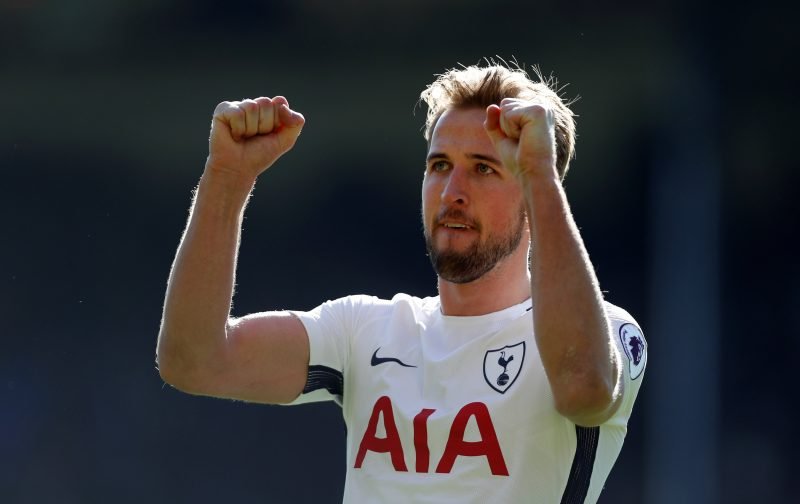 Mauricio Pochettino says that Harry Kane is “so close” to returning to fitness as and added that the Tottenham striker could “maybe” face Burnley on February 23. The 25-year-old has been out of action since mid-January after picking up another ankle injury, missing Premier League games against Fulham, Watford, Newcastle United and Leicester City.

He was also absent for Tottenham’s EFL Cup defeat to Chelsea and their FA Cup defeat to Crystal Palace, but outside from their elimination in both cup competitions, the Lilywhites had been in fine form. Spurs have won all four league games without Kane, scoring eight goals for their troubles. They currently sit third in the league table with 60 points from 26 games.

Having Kane back will boost their hopes of catching Manchester City and Liverpool, and Pochettino revealed he’s nearing a recovery. The Spurs manager said in Sunday’s press conference: “He’s doing well, fantastic You know him well, we need to stop everyday because he wants to be ahead of his recovery. He’s very optimistic and his determination to play as soon as possible is unbelievable.

“He’s doing well, he’s nearly ready to play but we need to be realistic too and in between all the areas to take the best decision. I think he’s so close to come back. Not for Wednesday (against Borussia Dortmund in the Champions League), but we will see after. Maybe, maybe (he could face Burnley).”

Kane has scored 20 goals in 31 games in all competitions for Tottenham this season. He’s worked hard to speed up his recovery and could find himself in the matchday squad in less than two weeks.