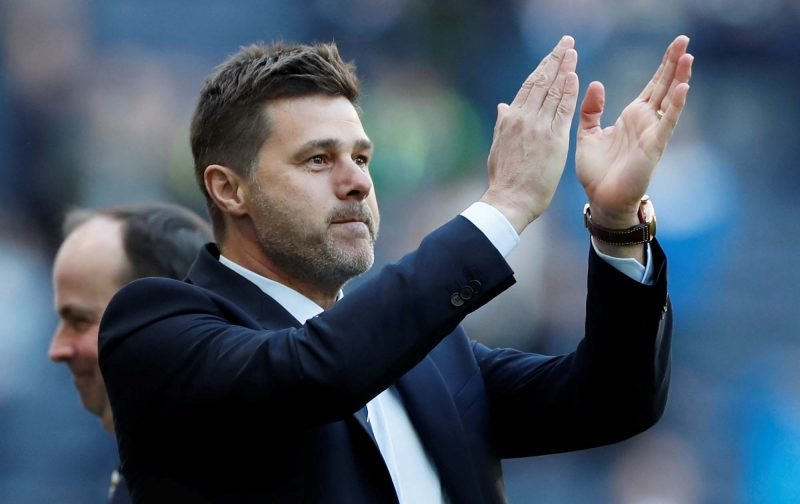 Speaking to Love Sport Radio, Graham Roberts has revealed that Spurs have got a lot of money to spend this window on new players for the 2019/20 season.

The Lilywhites have been frugal in the transfer window for a couple of seasons and you can see why in part thanks to the new stadium.

Now that is all sorted and we’re still in the Champions League, though, it’s time to really take the handbrake off and start making big statements in the transfer window.

Roberts is backing us to do exactly that as well, with him making this bold claim on the airwaves:

“I’ve been told it’s a lot – a lot of money. The club is generating lots of money now.”

Certainly, this will worry even the likes of Manchester City and Liverpool at the top of the table.

We have the location, facilities, manager and stadium to make us attractive to any player in the world, and now we have the financial clout to get them signed – a new era could well be on the way.