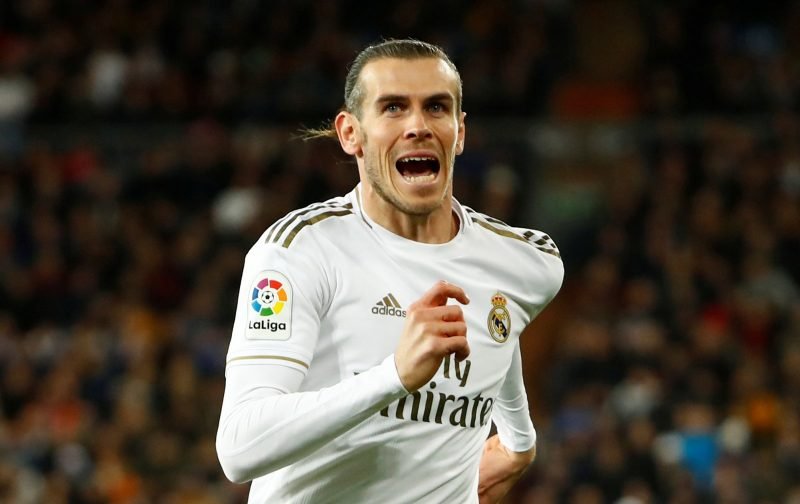 I know. I know. I’ve vehemently played down the prospect of Gareth Bale and Sergio Reguilon leaving Real Madrid for Tottenham this summer and may have to eat my words.

I argued that Bale was too expensive and that Reguilon wasn’t required with Ben Davies & Ryan Sessegnon at left-back, but Kaveh Solhekol of Sky Sports says we’re closing in on the pair.

What changed with Bale?

The 31-year-old is finished at Real. He’s got a strained relationship with Zinedine Zidane, his shirt has reportedly been removed from the club shop and there aren’t pictures of him on social media. Bale isn’t training either as he’s returned from international duty with a knee injury, so he’s completely out of the picture.

Real are so desperate to be rid of Bale that they’re reportedly willing to release him this summer just so he’s off the wage bill. The Welsh international could return to North London as he’s fond of us. Money is still an issue even if he’s available on loan or as a free transfer, however, as Sky Sports say Bale earns between £500k-per-week/£26m-a-year and £600k-per-week/£31.2m-a-year.

Bale has been public in his desire to play in the Premier League again, so we may be seeing him on our TV’s soon.

I still don’t get it. He’s a left-back and we already have Davies, Sessegnon and Cirkin to choose from. Danny Rose is technically a fourth option too, although he’s been frozen out of the first-team and could be sold in the coming weeks.

Reguilon is a coveted player who impressed on loan at Sevilla last season, but why are hoarding left-backs? We have more than we need and should be trying to sign a striker before the transfer window shuts.

The Athletic say we’re close to agreeing a deal for Reguilon, but it remains to be seen what his arrival would mean for our existing players. It doesn’t make a lot of sense to me, but Jose Mourinho and Daniel Levy must have a plan…

It would be incredible seeing Bale return to North London. I’d happily eat humble pie if he’s pictured holding a Tottenham shirt again. And if Reguilon follows him, I’ll have to admit I’ve called another one wrong. It makes no sense to me, but isn’t that Daniel Levy’s transfer policy in a nutshell?

In other news, Tottenham are interested in Bas Dost