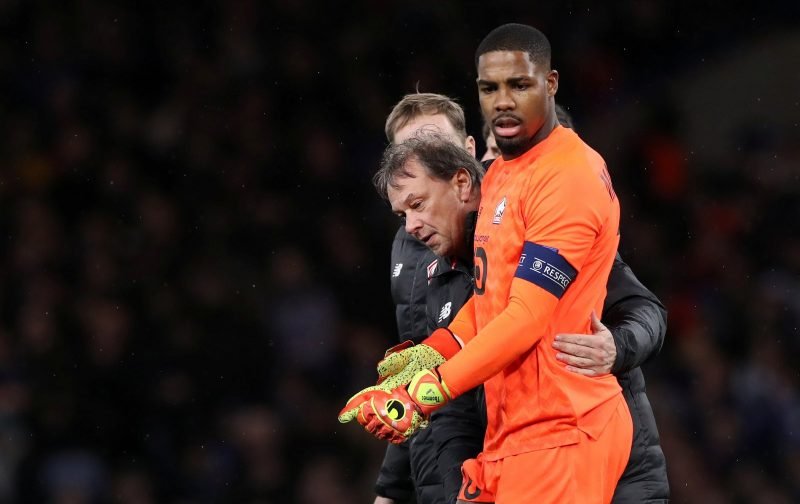 According to an exclusive report from le10sport, Tottenham are eyeing Lille keeper Mike Maignan as a potential successor to current shot-stopper Hugo Lloris – spelling potential bad news for the Mauricio Pochettino favourite who has made nearly 320 appearances in all competitions for us.

Maignan, who was Lille’s number one and a first team favourite before the French top flight’s postponement due to recent events, played a heavy hand in helping his side reach a coveted Europa League spot.

Yes, get it done

No, not on his level 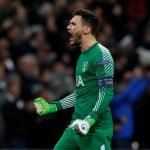 Indeed, the 25-year-old colossus between the sticks kept the joint-most clean sheets in Ligue 1 over the course of 2019/2020 – tied with fellow shot-stoppers Steve Mandanda and Predrag Rajkovic with 12 each.

Now, currently valued at around £15.75 million by Transfermarkt, Spurs appear to be monitoring his situation alongside London rivals Chelsea – but both clubs are still yet to make an offer for the keeper.

Judging by his record this season, conceding just 27 goals in 28 league appearances, the numbers suggest he could be an astute choice to replace Lloris – especially with the Frenchman’s contract set to expire in the next couple of seasons.

Becoming a favourite under ex-Spurs boss Pochettino, Lloris now may be faced with even more competition for the number one spot.

Described as ‘ too strong‘ by teammate and sought-after striker Victor Osimhen, Maignan’s penalty saving ability has also been lauded – with the Nigerian attacker going on to claim ‘almost all’ players end up having their spot-kick saved against the keeper.

Whether or not Spurs and chairman Daniel Levy follow through on this interest with a bid remains to be seen, but Maignan could have some credentials in succeeding Lloris.