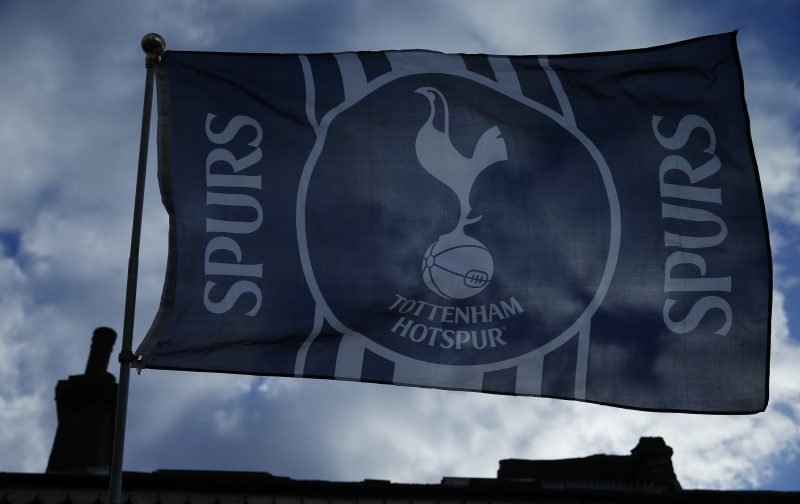 According to Leggo (h/t Sport Witness), Tottenham are in the race for Nikola Milenkovic. The highly-rated Fiorentina defender, who has attracted interest from Juventus and Manchester United, could be a long-term replacement for one of Toby Alderweireld or Jan Vertonghen – both of whom have uncertain futures.

Mauricio Pochettino has been linked with a host of central defenders this season – Manchester United’s Eric Bailly, Real Sociedad’s Diego Llorente, West Ham United’s Declan Rice and Sampdoria’s Joachim Andersen, to name a few. Spurs can trigger a 12-month extension on Alderweireld’s contract so they can avoid losing him next summer, but Milenkovic could be another option.

The 21-year-old has made 31 appearances in all competitions for Fiorentina, having joined the Serie A club from FK Partizan Belgrade in 2017. Milenkovic, who boasts 10 caps for the Serbian national team, has been a regular for the Violas this season, featuring in all 14 of their league outings, although he’s been at right-back so far.

His asking price could slow Tottenham down, however, with reports that United had a bid of £53.5m knocked back in the past. It’s hard to see Spurs spending a similar amount for a 21-year-old operating in a makeshift role this season without confirming Alderweireld and Vertonghen’s contract situation.