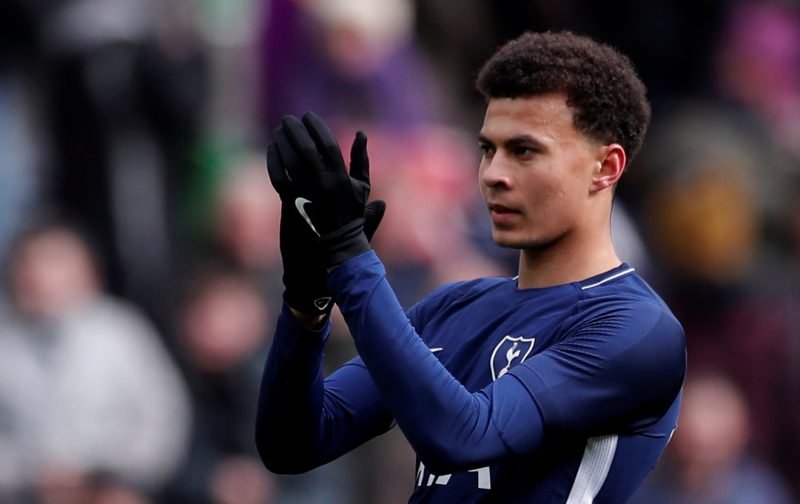 It would be an understatement to say that things just haven’t gone right for Tottenham this season.

A few months after playing in the Champions League final, the north London side finds themselves 11th in the Premier League table, out of the League Cup by the hands of Colchester United, and their progression to the last-16 in Europe remains uncertain halfway through the group stages.

Mauricio Pochettino and Tottenham’s players find themselves in a bad place, but things can easily turn around for the Premier League side, and a change in fortunes could be sparked this afternoon at Goodison Park against Everton.

This season has been bad for Spurs, but it has been an even worse one for the Merseyside club who currently sit 16th in the league table after a summer that saw Marco Silva spend over £100m on new players as figures from Transfermarkt show.

Everton’s situation is more dark and desperate than Tottenham’s, and this atmosphere surrounding the Toffees at the moment can play brilliantly into Spurs hands today if Pochettino gets his plan right.

We have already seen Tottenham put Everton to the sword in the past 12 months, with the north London side smashing Silva’s men 6-2 last season at Goodison Park, where Heung-min Son and Harry Kane’s braces shot the Toffees down in spectacular fashion.

A similar performance against Everton, who find themselves in a much more depressing state compared to the game last year, could see Spurs make a big statement in the Premier League that they are on the way back after such a poor start to the season, and that the north London side can yet again mount a charge to the top-four.

Tottenham need a big result this season after faltering on so many occasions this year, and an Everton side down in the dumps is the ideal opponent Pochettino and his side need right now.