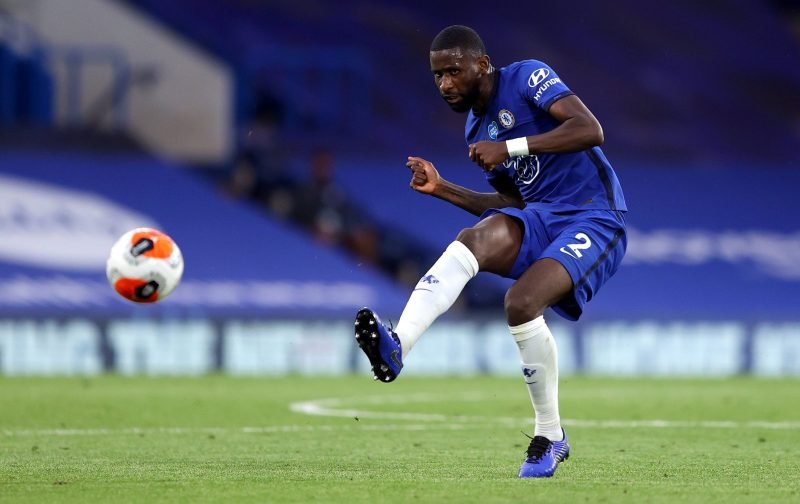 According to the Telegraph, Tottenham are considering a move for Antonio Rudiger if they fail to sign Milan Skriniar. The 25-year-old is top of our shortlist, but we’re yet to agree a fee with Inter Milan. And should a deal fall through, we may turn our attentions to Rudiger whose future at Chelsea is uncertain due to stiff competition at centre-back.

What’s the latest on our Skriniar pursuit?

Inter want €60m (£54.8m) for the Slovakian international, but we’re yet to match their demands. The Guardian say we’re only willing to pay €30m-€35m (£27.4m-£32m), however, so we’re not close to completing a deal. Antonio Conte is open to selling the defender for the right price, so the ball is in our court.

We need another centre-back as replacement for Jan Vertonghen who was released over the summer. Juan Foyth and Cameron Carter-Vickers are surplus to requirements and could be sold too, so we risk being short at the back if we don’t bring in a defender before October 5.

Skriniar is a fantastic defender, but we’ve curbed our spending due to the Covid-19 pandemic hampering our revenue, so time will tell if we’ll offer more money.

The 27-year-old could be on his way out of Chelsea this summer as he’s fallen down the pecking order. Rudiger finds himself behind Thiago Silva, Andreas Christiansen, Fiyako Tomori and Kurt Zouma under Frank Lampard and may seek an exit to get first-team football elsewhere.

Joining Tottenham would mean he doesn’t have to completely uproot his new family either, so we may be able to lure him away from Stamford Bridge. He’s likely to be a lot cheaper than Skriniar too, so Levy might gravitate towards the German as a result.

Skriniar is highly-rated and a regular at Inter but Rudiger is out-of-favour at Chelsea. The former would be hailed as a top signing while the latter may be a disappointment. Anyone fancy guessing which one we’ll end up with?

In other news, Fulham have joined Leeds and Villarreal in a three-way transfer race for Juan Foyth