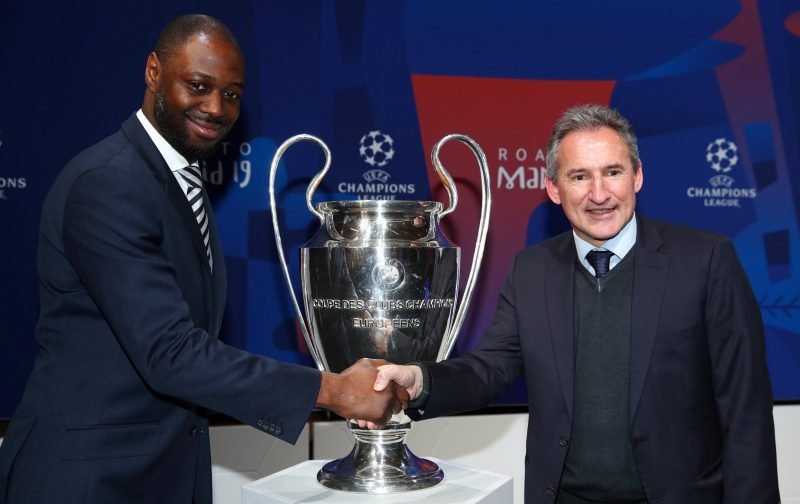 It’s a question that has been popular with pundits and fans ever since Spurs have broken into the top-four, and now Ledley King has chimed in on the debate of ‘do Tottenham need to win trophies to be a success?’.

Tottenham Hotspur legend Ledley King insists the club do not need to win a trophy this season for the campaign to be a success.

The former Spurs captain, speaking to PA via The Independent, made the outspoken claim that his former club don’t need to win trophies in order to prove their success.

King, who spent 12 years at the club, only won silverware once during his time with the north London side, winning the League Cup in 2008.

As expected, this opinion was met with plenty of backlash on social media from Tottenham fans.

I think we do

I know what he means and there are different levels of success. However for me it's all about winning trophies.

Sorry Ledley, but we do

Such a bad mentality

Ledders, you been drinking? We’ve needed to win a trophy for years!