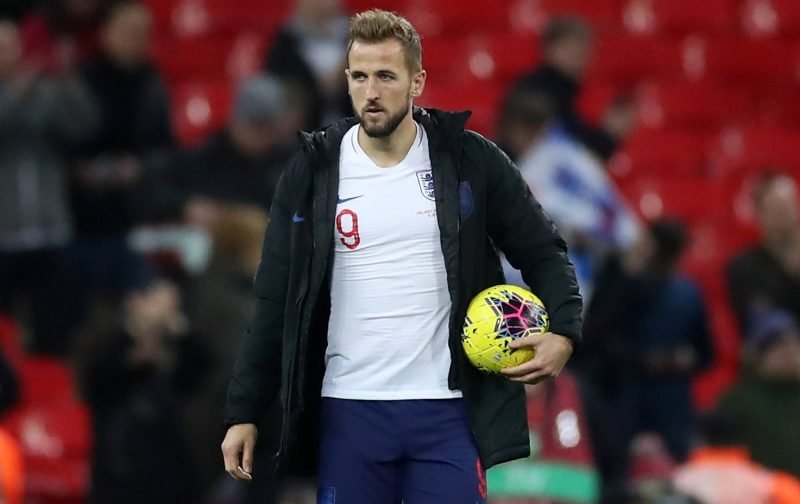 Scoring a hat-trick for your country is something any player will never forget, and Harry Kane chose the perfect England game to do so.

The perfect night. Win and qualify. 1000th @england game. And a hattrick to top it off #ThreeLions pic.twitter.com/6PHaTurgPO

The Three Lions captain became the first player to score consecutive hat-tricks for England at Wembley as the Tottenham striker was influential in Gareth Southgate side’s 7-0 win against Montenegro, a result that has booked Kane’s ticket to EURO 2020 next summer.

The England number 9 dubbed the evening as a ‘perfect night’ on a post to Twitter as Kane took home the match ball, yet some Tottenham supporters on social media were eager to see the 26-year-old translate this incredible international form into the Premier League, where Spurs have been faltering as of late. 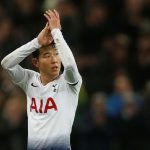 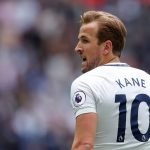 Here’s what some Tottenham fans had to say about Kane’s hat-trick performance for England, with supporters claiming the club need to do more to get the best out of the star striker…

Clearly Spurs are not using him effective. Easily a 60 goals per season player. Things need to change he is being overloaded. Parrot and Skipp need more game time. Change now or loose the plot spurs.

Transfer that form to Spurs please. We need it at the Lane

U are astonishing in the National team, what’s not right in the @premierleague? Only u can tell us the truth. I’m still hesitant purchasing u in my @OfficialFPL Give me a sign

We need you to transfer this form when you return back to @SpursOfficial !!
Please let Poch know all you need is a bit of service

Love the way you play for England Harry, could you please bring it to Tottenham and bring us to wining way

Absolutely brilliant time to take that goal scoring back to Tottenham

What a great night, congratulation.. please replicate such performance with @SpursOfficial

Congrats Harry! you our captain! Now PLEASE can we have MORE of the SAME @ THE LANE!!

England next play Kosovo in their final EURO 2020 qualifying game in a fixture where Kane will be looking to build on his now 31 goals for the Three Lions.