The World Cup. No, not that one, the other one! 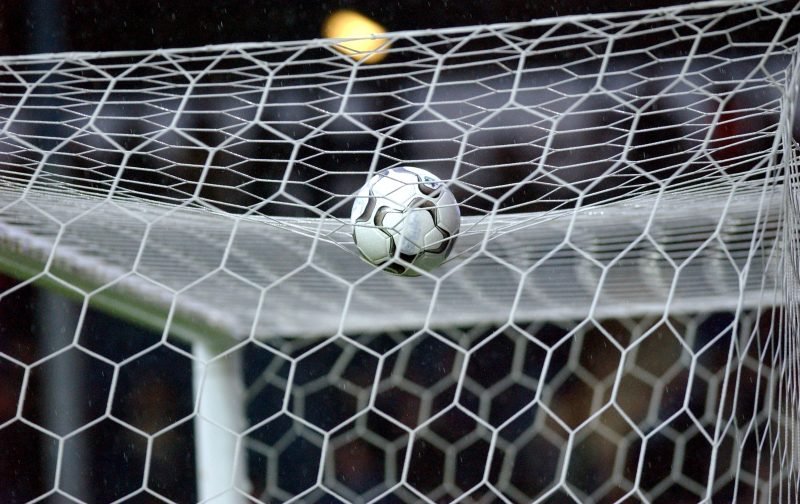 No, not that one, silly. The other one.

Back in August last year I submitted an article ‘Will Mrs Kane Ever Play For Spurs’? In other words, could women ever compete with men in football. I make no apologies for continuing with that theme. It was written just after the ‘Tournament Of Nations’ last year. I believe many comments on that thread indicated a degree of denial in terms of how competitive the female side of football could be and brought out the historically conditioned responses and attitudes toward women that have prevailed in the past.

If anyone has been watching the WWC they would have some idea of what I was implying in that article. Women’s football is growing and improving at a rapid rate.

The quarter-final between USA and France was about as entertaining as a football match could be. It was expected to be a good game between two very good teams …. and so it turned out. It was initially hoped that both teams would meet in the final instead of an earlier round. But fate intervened when the draw was made. The standard of football was excellent in terms of skill, tactics, stamina, and commitment. It was quite a spectacle. The semi-final between USA and England was also a spectacle to behold. And there were many other excellent games.

Now, in the previous article, many comments concerning the ability of women to play football focused on their perceived lack of attributes when compared to men …. speed, strength, skills, etc. But these comments failed to take in some very telling aspects of historic factors when comparing the ability of both genders:

Throughout history, until very recent times, women have been treated as second-class-citizens in virtually all aspects of life apart from childbirth. They were simply dismissed out of hand when it came to competing with men …. in anything. They were never allowed the resources to realise their aspirations in any particular chosen field of endeavour.

In terms of football, women lacked financial support and all of the specific training requirements and support that their male counterparts have enjoyed … and their progress has been substantially restricted because of it. The financial imbalance, which underlines everything to do with progress, is being corrected as half of the planet’s population demands greater equality, treatment, and respect. Many top football clubs (including Spurs) now have a women’s team. That has to be a huge step forward for women’s football in general. There is a long way to go but the elite female athletes of today (and there are obviously substantially fewer than males) are beginning to show what they are capable of. France v USA was an example.

All of the attributes that we enjoy in the men’s game were also evident in this World Cup …. speed, strength, skill, tactics, flare, passing, movement, and some glorious goals. It was all there.

The fact is, as I previously suggested, that in football’s evolution process women have only just begun to develop because, suddenly, they have been given the opportunity to do so. And this is just the start! The evolution process appears to know few boundaries and has no favourites.

My question to those who watched any of the games is … what did you think?