The Team Spirit Question At Spurs 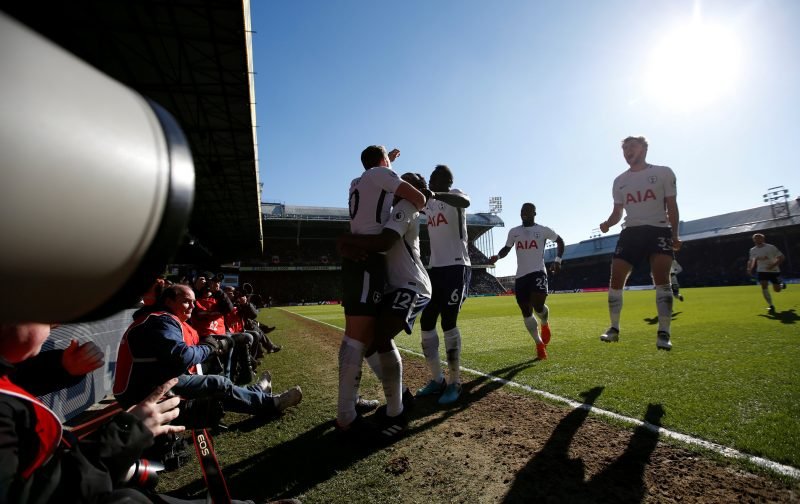 Mauricio Pochettino says his squad is the most unsettled it has ever been in his five years in charge of Tottenham according to one report I’ve read. For some fans, of course, this is not important, it’s just about buying players. But football is a team game and a big part of the strength of the team is the team spirit, for most of Poch’s time in charge this has been a strength but right now its a weakness.

It’s not hard to see why. We have a number of players who just don’t want to be there, Eriksen, Toby, Rose, maybe Vertonghen. They don’t have to be disruptive, their very presence undermines the sense of unity of purpose of the rest of the squad.

Ideally, you try and avoid this situation ever arising but the past couple of years have shown that you can’t sell a player unless a club he wants to go to wants to buy him. It seems as if in more and more cases that isn’t happening.

The hard fact is that most players are a lot more concerned about their own interests than those of the club that pays them (maybe Kane and Winks having come through the youth set up are an exception). I understand that the club are still offering Eriksen a new contract, I’m not sure it’s a good idea. Yes we’ll lose money if he walks away for free but at least he’ll be gone.

You could end up locked into a Mesut Ozil situation paying a player who is only there for the money with no real incentive to perform. The same applies to the others, if they don’t want to be there we are better off without them. So start preparing for next summer now, figuring out who we can bring in, who can be promoted from the youth set up, anything else we need to do.

Get through this season as best we can and try and rebuild that team spirit we used to have for next year.