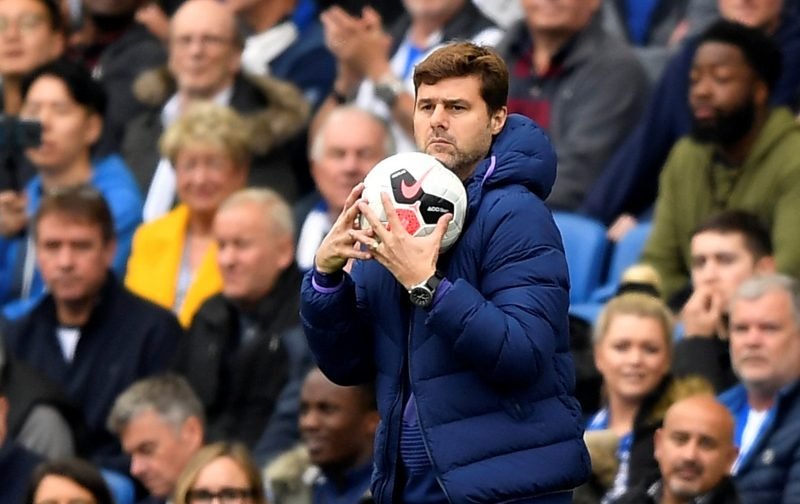 “Rather him try and build with those who want to be here” – A lot of Tottenham Hotspur fan have reacted positively to a report by the Football Insider.

Jan Vertonghen, Toby Alderweireld, Christian Eriksen and Danny Rose will all be dropped from the starting XI when some players return from injury.

If the report is true, then it would indicate that Poch has had enough of players who have not committed themselves to Spurs, and he wants to use players who want to be there.

All four have struggled at various points this season, but with injuries to Giovani Lo Celso, Ryan Sessegnon and Juan Foyth Poch has not been able to replace them.

However, once these players are back in contention, Poch will be ruthless and drop four former stars from his side.

These Spurs fans love this bold move that their manager is attempting.

Well overdue and about time. Play Foyth and Sanchez and stick with them.

Let’s hope this is true. The only way forward.

Many Tottenham fans are pleased with Poch’s decision.

Oh my life Foyth and Sanchez! Car crash waiting to happen. It’s about results, and we won’t get them.

Other Spurs supporters totally disagree with their manager.

Finally, some Tottenham fans don’t feel Rose and Alderweireld deserve to be dropped.