The Enigma That Is Hugo Lloris 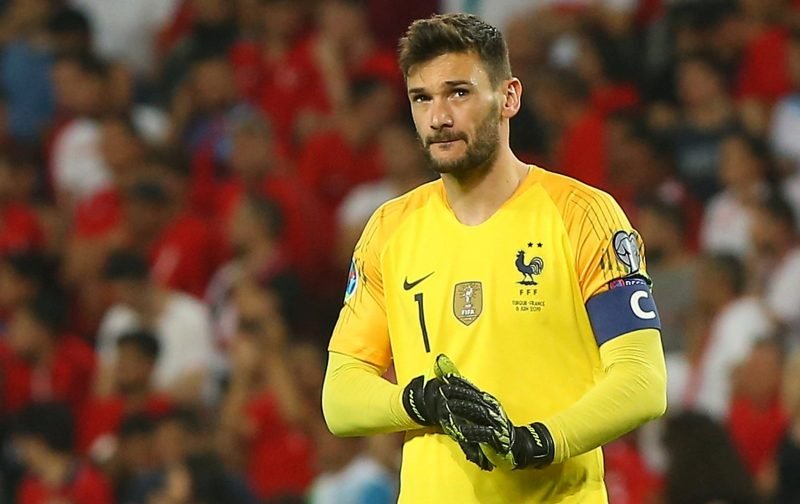 Hugo Lloris is one of the most consistent players in the Tottenham Hotspur squad. He consistently demonstrates poor distribution of the ball and has the tendency to put himself, and his defenders, under unnecessary pressure. He also consistently comes up with world-class saves that have a positive effect on the result of a game. It is the enigma that is Hugo Lloris.

After the Southampton match, Pochettino said he did not blame Lloris for the goal Spurs conceded…as he has been told to play that way!? Pochettino was clear that the blame was his, not the fault of Lloris. Really? Apart from the world-class saves, which manager in their right mind would instruct their GK to ‘play that way’ in the first place?

Now it seems to me that what should happen in the first training session after a match is for the squad to sit together and watch the replay of the game. Sensible? It also seems to me that it is plainly clear that Hugo (bless him) does not have the skills required to safely distribute the ball when it is on the ground. He is not too consistent at distributing the ball effectively when it is in his hands either, due to a less than desirable sense of direction when he kicks the ball.

How often, during games, have we held our breath as Hugo gently rolls the ball out to a defender, eight yards from goal, with two opposing players breathing down his neck and absolutely nowhere to go. If I was a defender I’d be a basket-case about the fourth time it happened to me.

So, if it’s clear to me and many other supporters, it should be painfully obvious to the players. There has been a lot of media speculation lately about some players being unhappy with the way they are told to play. If this is true (and ‘truth’ is a rare media occurrence when it comes to football) I sincerely hope that one of their major concerns relates to the way possession starts from the back when the GK has the ball. Unfortunately, when Lloris has the ball, he is just as likely to start an opposition attack as he is to start one of our own.

From memory, (okay so my memory only stretches back to the last game}, I have had the above concerns for some time. As, I dare say, have many of us. It is not an insurmountable problem. It can easily be fixed with some minor tweaking.

Hugo should mix up his distribution with some long balls…which should be a focus for him in training. He should be more aware of where he sends the ball and the dangers that could be present. Basically, he should take enough time to consider his next move so that it is more effective! And Pochettino needs to be absolutely clear about what is expected when playing out from the back…because I really hope he has not instructed Hugo to play exactly the way he does, all the time, and it is a lack of understanding or communication.

Some GK’s have the ability to consistently play out from the back with great effect, but Hugo is not one of them. Few GKs can consistently make brilliant saves that result in a win for their team. Hugo is one of them. Go figure!

Do Tottenham Have A ‘Losing Mentality’?