The Controversy Surrounding VAR. Where Do You Stand On The Issue? 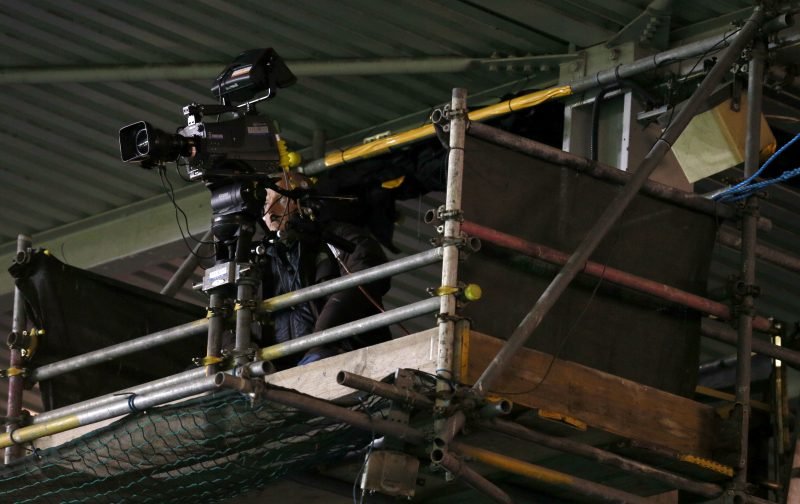 It seems that with far too many matches we watch at the moment there is ongoing controversy about the way that VAR is being used and is affecting the game.

Okay, so it’s a new system and there are issues to be ironed out. But surely there is a better way of introducing the system than is currently happening? It’s all about consistency. And, currently, there isn’t any. The lack of consistency appears to have introduced more issues than solutions in the way the system is being used.

I’ve seen some excellent VAR decisions (remember the City game!) and I’ve seen some terrible decisions. I’ve seen decisions where every supporter and television viewer could see the obvious result, only for VAR to decide otherwise. How the hell can that be possible?

We are now seeing a period of time after a ‘specific play’ on the park where none of the players or any of the spectators know what is happening. The players play on, but are unsure if play will be stopped because VAR is busily checking out possible infringements. The result of this is that the game loses its natural ‘flow’. It becomes stop/start/stop.

I watched one game where play was halted for 5/6 minutes until a review had been completed. At the end of that half there were 2 minutes of added-on time! How is that explained? It’s so basic that it’s ridiculous.

Maybe VAR should only be used in absolute ways instead of reviewing ANY possible infringement. We already have goal-line technology which works. VAR would be beneficial in reducing all the holding, pushing, and shoving, inside the box which has always been problematic for officials. I firmly believe that the officials should officiate and control the game, with VAR supporting in as few circumstances as practical.

Any rule changes introduced to improve the game can’t be bad but the operative word is ‘improve’. At the moment it seems to me that there are just as many (if not more) negatives relating to VAR than there were when the officials had complete control of the game. Human error has always been a factor in officiating but at least it rarely affected the flow of the game or the uncertainty for players and fans. The fact is that the VAR reviewer is human. It now appears that ‘human error’ is a part of the VAR review process as well. Is that improvement.