Tanganga staying positive for Spurs after returning from injury 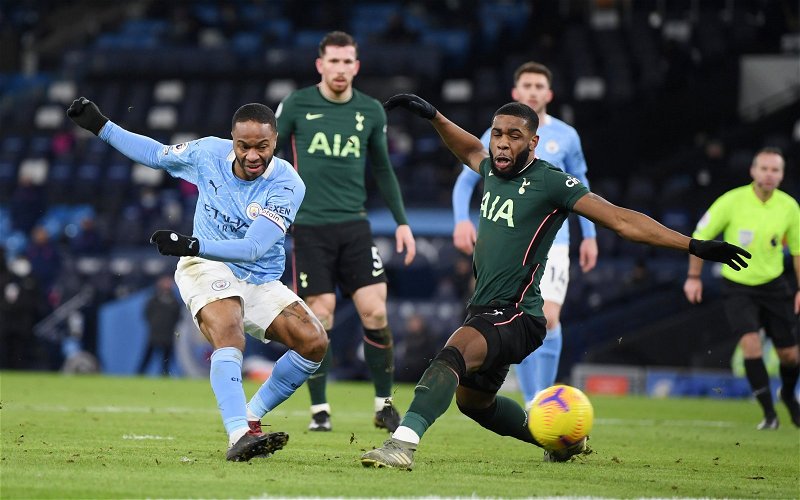 Japhet Tanganga could be one of the most exciting defenders in the league by the end of this season, should luck go a little more his way.

The last 18 months have been difficult for the Spurs defender after impressing on his debut against Liverpool, where he made a goal-line block not once – but twice in a matter of seconds.

Injuries have plagued his development, but after returning from injury against Colchester United yesterday and captaining the team in the second half, the 22-year-old is looking to put his injury woes behind him and help the team as much as he can.

"It's a fresh start for everyone and everyone has come in with a positive mindset. That's the atmosphere in the changing room."

“I’ve said before, I had quite a tough season last year with the injuries, it was a bit unfortunate for me – but I’m just happy to be back out there with the boys, playing and training, and back to normal,” Tanganga said after full-time.

“I just look to the positives. Staying positive and remembering, things happen for a reason – that’s just my mindset.

“I have my faith in God, my family, the support around. That’s all that really matters and that’s how I’m approaching things.”

🥁 Introducing our 21/22 @nikefootball away kit collection!

This next season will be a big one for Tanganga, who will likely be competing against the likes of Takehiro Tomiyasu and Cristian Romero for a starting spot in the squad, and thanks to the physios, he will be in the best possible position to do so as long as he doesn’t suffer any more horrible luck.

“I’m just grateful to the physios,” he continued. “They helped me so much, they’ve given me programmes to help me, my family as well, everyone.

“I just know I have to stay positive. Everything happens for a reason. It makes you come back stronger and I think that’s the case.”

Spurs’ next friendly will take place next Wednesday at Stadium MK, as MK Dons take on Nuno Espirito Santo’s side before the Mind Charity Series the following week, which will see the club take on rivals Chelsea and Arsenal in favour of a wonderful cause.