‘Taking over’, ‘Big shirt to fill’ – Plenty of Tottenham fans react to news after key signing 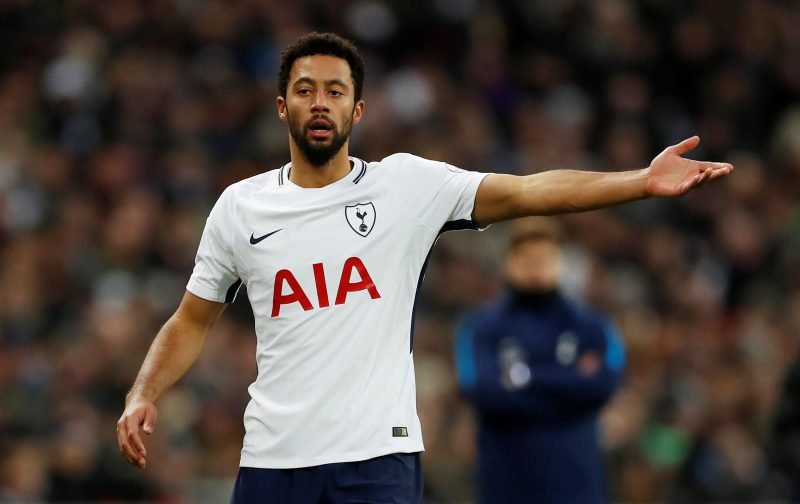 Football fans love shirt numbers, and they’ve been given the news of one key man’s new number after signing.

Ryan Sessegnon has officially signed a six-year contract at #thfc and will wear the number 19 shirt.

The Lilywhites have been reliably informed, by Hotspur Related on Twitter, that Ryan Sessegnon, after signing yesterday, is going to be wearing the #19 shirt at the club.

That makes the ex-Fulham left-back the first man to wear the shirt at the club since Mousa Dembele, and given the Belgian’s reputation and popularity in North London in his time, Sessegnon has massive shoes to fill.

You can read the Lilywhites’ verdict on Sessegnon’s number here…

Taking over from the

The Lilywhites are delighted to have signed Sessegnon, although they’ll be keen to see if he can live up to his new shirt number.