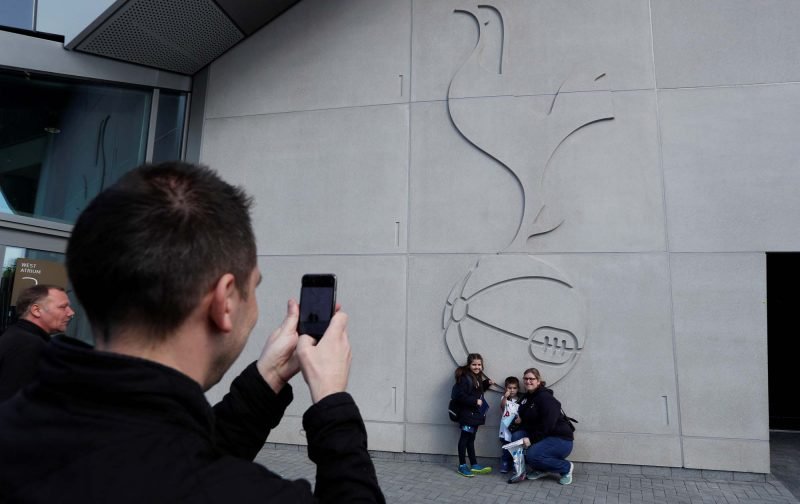 With ongoing speculation linking Tottenham Hotspur centre-half Toby Alderweireld with a potential departure over the summer owing to his £25million release fee that kicked in when his 12 month option was enacted, a rumour mill favourite as a potential replacement has always been Sampdoria defender Joachim Andersen.

Recent reports in Italy from tuttomercatoweb have suggested that Lazio’s Luiz Felipe has been spied as an alternative option come the summer, if we do infact have to source a replacement.

Felipe is a 22-year-old Brazilian but he has an Italian passport so work permit issues shouldn’t be a problem but across the campaign of 2018/19, he’s only made 19 appearances for his side to date – 17 of which are starts.

Compared to the game time and the reviews Andersen is getting it certainly sounds like any truth is a true back up plan option here, especially given the emergence of Juan Foyth this year and the continued development of Davison Sanchez.

I’m not sure I can see it myself, but if we have watched him a few times at least we are doing our homework ahead of what should be a big summer now we’re back home.