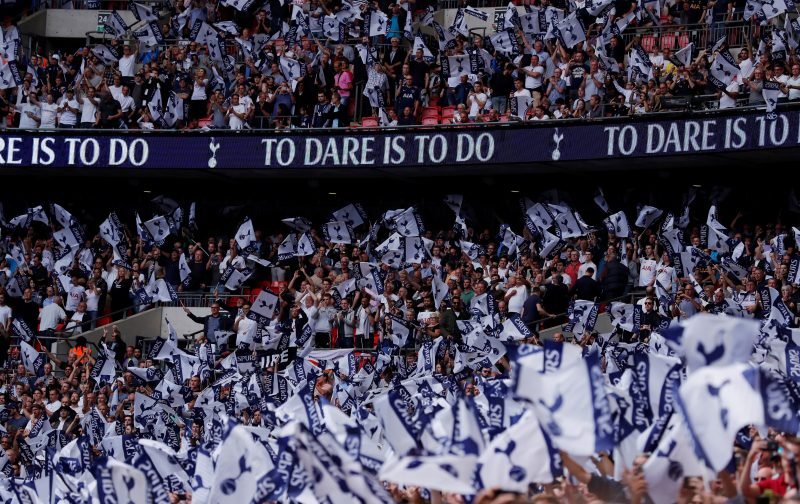 Regular readers of Vital Spurs will already know my thoughts on Tottenham Hotspur’s decision to furlough non-playing staff at the club, particularly doing so prior to coming to an agreement with the playing staff so they could rightly share the burden and show some solidarity – so naturally, I applaud the Tottenham Hotspur Supporters Trust and their ongoing efforts to see the move reversed (which it now has been).

Much has been said during the 10 days since @SpursOfficial announced their intention to reduce salaries and to furlough a proportion of non-playing staff. We thought it was time we explained our position, in detail. 👇https://t.co/NzIvmJTsro

The full statement, as they explain their reasoning and their hopes, make perfect sense to me as football as a whole should be coming together at this moment in time, and not just protecting a club in isolation, but also ensuring the industry as a whole is in a position to come through this intact.

Sadly, given the self protectionist guff we’ve seen from Gordon Taylor at the Professional Footballers’ Association, and Richard Masters’ response from the Premier League, that thought is the furthest from their minds at the moment as they focus solely in on their own renumeration.

With the players themselves setting up their charitable NHS fund, whilst the move should be applauded, it’s left a lot of fans – like me – further disgusted with the wider attitude of footballers.

I should quickly say not all footballers and there are those who have sensible stayed quiet, but the fact it has been used by some to bite back at valid criticism in the direction of footballers and even worse, when you have the likes of Robert Snodgrass suggesting footballers should ‘earn respect’ for simply paying their taxes – the clueless bubble that Premier League football lives in is painted even more starkly.

Thanks @MattHancock it’s great to have your backing……. in future do your homework on what we do and who we are as people before coming for us. Over £1billion in tax and NI PAYMENTS doesn’t even earn RESPECT anymore. It’s not about us it’s about the real heroes…The NHS ❤️👌 https://t.co/V9MLomN7KO

Given the wide-ranging opinions offered up so far, I expect not everyone will agree – but given I’m so steadfast in my thoughts here, I’d certainly welcome the opposite perspective.

I wasn’t actually going to have another mini-rant like this given the topic had been well covered, but our friends over at Vital Villa had their say over the weekend, and not only was I pretty much in 100% agreement, it got my own juices flowing.

So given this isn’t quite ‘furlough’ related and comes at things from a different angle, I thought it was worth raising.

Given the announcement made by Spurs earlier this afternoon, I have had to rewrite some of the above, but I can only applaud the Board for listening to the concerns raised, and although some may question why it took so long to reverse the decision, at least it has been reversed.

I can also only applaud the following announcements.

Here’s the detailed plan of how we are transforming our stadium facilities for @NorthMidNHS. pic.twitter.com/qjpxtLOUaG

Now, over to the players, Spurs have played their part.