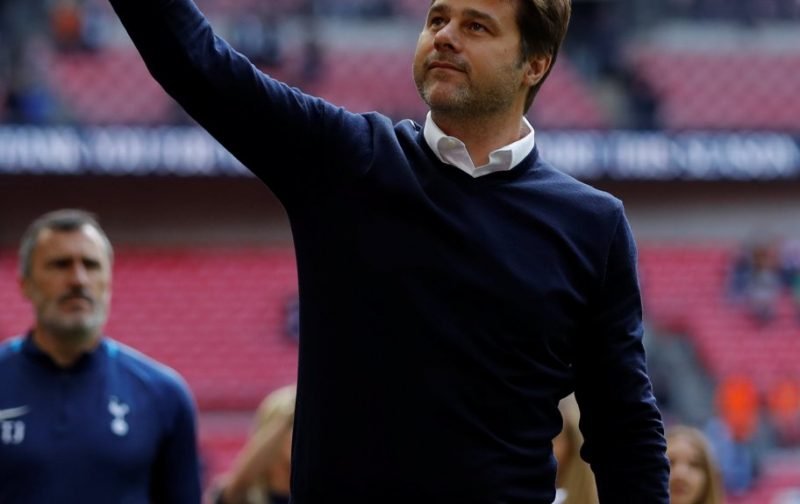 Tottenham will be looking to use the season’s feats to try and attract new players this summer in the transfer window.

There’s every chance we’ll be able to do that, too, as who wouldn’t want to consider joining our side at the moment.

We’ll be looking to add bright young players, too, and according to Football Insider, that is the plan with a double deal in the offing involving Fulham.

According to them, the Sessegnon brothers – Ryan and Steven – are being looked at with Spurs in talks over a potential deal.

Ryan is obviously the more established of the two but both are considerable talents and under Mauricio Pochettino they could both seriously flourish.

Obviously, we want to see more marquee arrivals during this summer’s window as well, but I don’t think this would be a bad way to kick off our business in the market this year.

Let’s see if we can get it over the line.