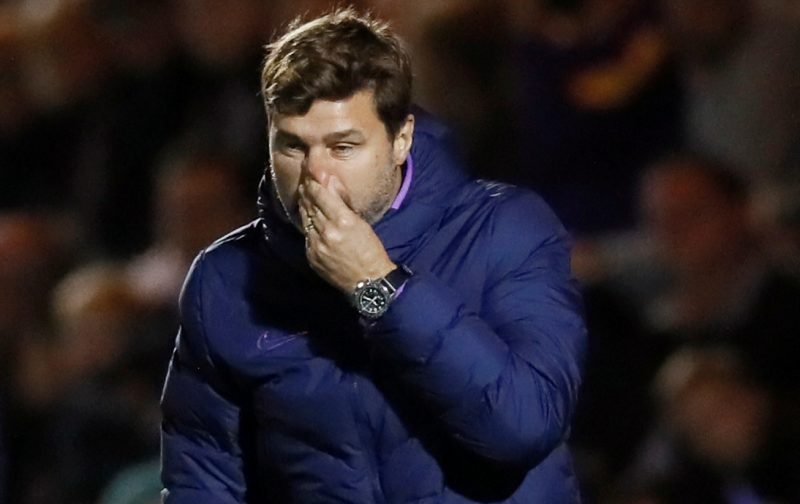 With a Champions League capitulation added to crashing out of the EFL Cup at the third round stage in midweek as League Two side Colchester United took our scalp on penalties, Tottenham Hotspur manager Mauricio Pochettino will be desperate to see his side get back to winning ways on Saturday as we welcome Southampton to White Hart Lane.

Plenty have already had their say about our form in 2019 and Poch has had his say on ‘different agendas’ in the first team squad as the fallout continues from the Cup defeat, but Saturday is an opportunity for some players to show a reaction, as we simply know we are a lot better than we saw on Tuesday evening – even allowing for the changes the gaffer made.

One win in the last five isn’t a great start to the season and back to back defeats needs to be addressed as the frustration and anger will only grow.