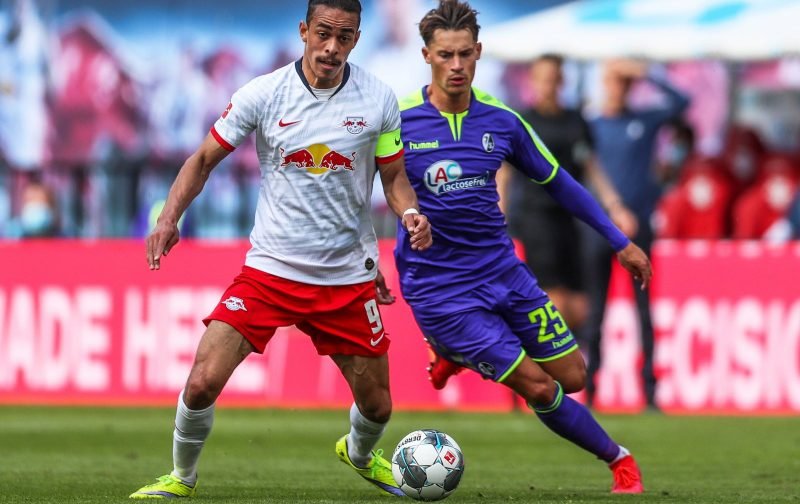 According to a report from German media outlet Bild, Tottenham are keeping an eye on 6ft 3 Freiburg colossus Robin Koch ahead of Jose Mourinho’s first full season in charge – with chairman Daniel Levy potentially enticed by the fact he could come for ‘cheaper‘ than €15 million (£13.5 million).

Koch, who has started an impressive 31 Bundesliga matches this season, becoming a mainstay under manager Christian Streich, is now attracting Spurs’ interest as we look ahead to a future without fan favourite Jan Vertonghen.

Yes, bring him in Levy 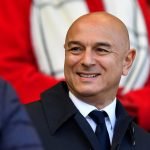 No way, doesn't have the pedigree 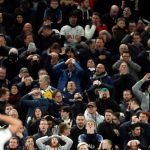 The Belgian put pen-to-paper on a contract extension recently which will see him remain in north London until the end of the season, but past that, the 33-year-old looks likely to exit Spurs before the start of next campaign.

This, as well as the rumours surrounding fellow defender Juan Foyth, could have urged Tottenham to consider bargain replacements – with defender Koch now appearing on the radar.

According to WhoScored, while playing very regularly, the 23-year-old has made more interceptions on average than the likes of Davinson Sanchez and Toby Alderweireld – all the while making a higher number of clearances over Vertonghen in the league.

The German’s 83.6% pass success rate, potentially highlighting his adeptness at playing out from the back, could also be a huge incentive to swoop – especially if he may come for a cheaper price than £13.5m.

Indeed, a Premier League move might even be enticing for the ‘warrior’ who has been likened to Bayern Munich defender Javi Martinez – but only time will tell whether Spurs may make a move.