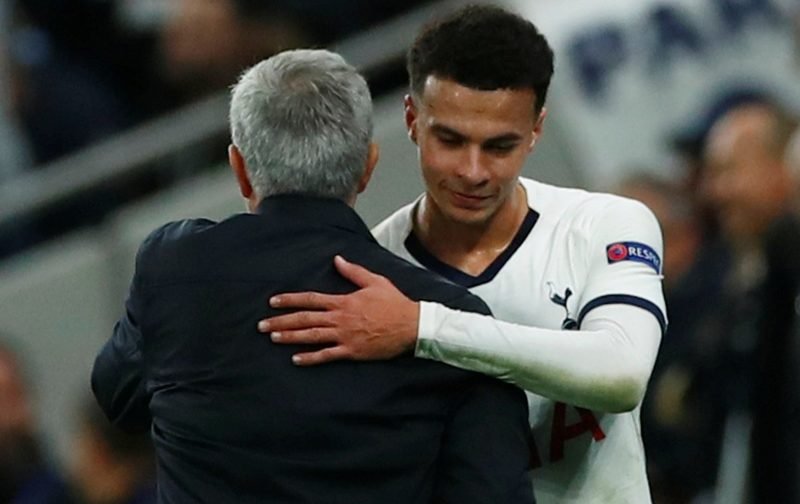 With new Tottenham Hotspur manager Jose Mourinho having a pretty significant effect on our form in his three matches (three wins) in charge, we go into Wednesday evening’s clash with Manchester United with renewed spirits and we sit back in fifth place in the Premier League table.

Everything is far from rosy in the garden at White Hart Lane though, and defensively we remain capable of being significantly hurt given our goals against tally in Mourinho’s game so far, but he definitely has us firing more on an attacking front and the return to form of Dele Alli has been a huge part of that.

Jose will know United well though from his time in charge, and they certainly aren’t the force they used to be, however, there is only a two point gap between the sides and it won’t be a walk in the park and nor should they be underestimated.

Jose will want the win at Old Trafford though and even if he is behaving in press conferences at the moment, he’ll definitely want the last laugh after the way things soured in his last job.

Can we make it four wins on the spin – we’ll know in a couple of days. 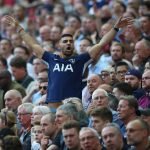 ps folks – for those who may not have seen my comments, we are aware of the article comment issue and it’s being worked on – I’ll give an update when I can. Apologies for the inconvenience.